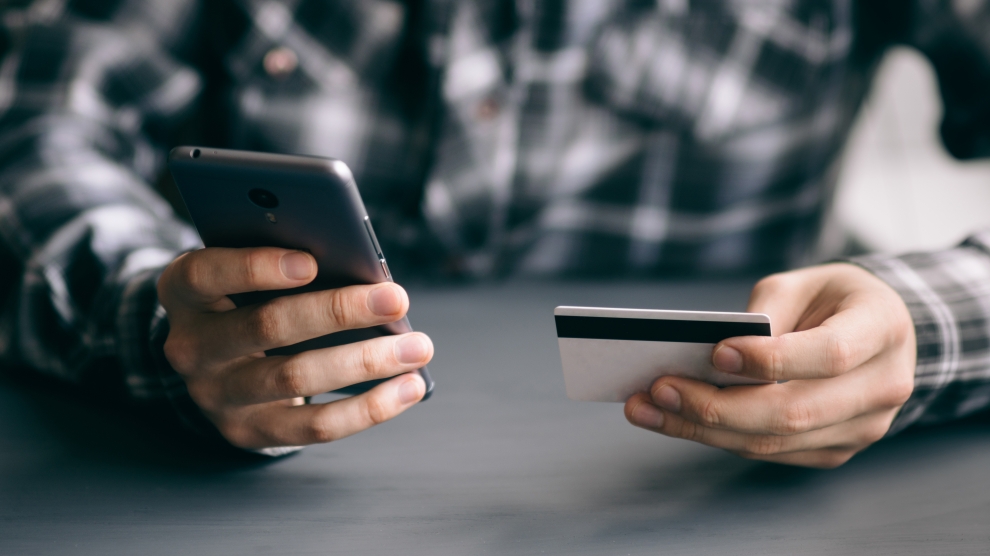 The European Court of Justice (ECJ) has ruled that Hungary’s state-owned mobile payments system Nemzeti Mobilfizetesi is operating as a monopoly and breaking European law.

Since 2014 the service – wholly owned by the Hungarian state – has operated as a national mobile payment system, the use of which is mandatory for the mobile payment of public parking charges, tolls for use of the road network, fares on public transport and fees connected with all the other services offered by state bodies.

The ECJ noted that the contested measures constitute a disproportionate restriction on the freedom to provide services. In fact, the national mobile payment system is required to be compatible with the cumulative conditions of non-discrimination, necessity and proportionality set out in European directives. The court accordingly found that the system does not satisfy the condition of proportionality.

Hungary argued that even if the services provided under the national mobile payment system within the scope of the directive, which it disputes, they constitute a service of general economic interest in respect of which the application of the directive is subject to restrictions.