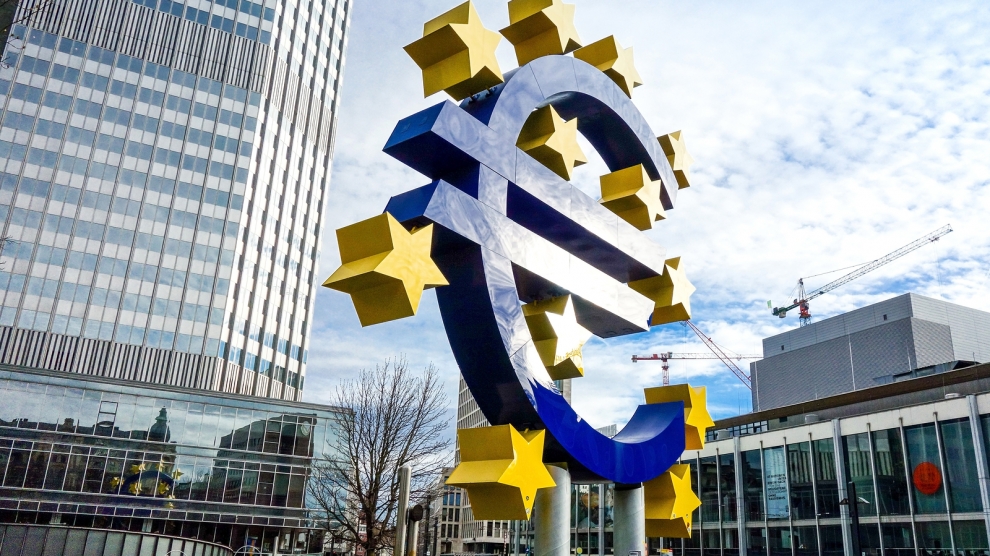 Despite political tension, eurozone economic confidence rose in October to its highest level in nearly 17 years. The European Commission’s Economic Sentiment Indicator, published on October 30, improved more than expected to 114.0 in October from 113.1 in September. This was the highest since January 2001, when the reading was 144.4. The expected score for October had been 113.3.

Only five emerging Europe countries are part of the eurozone, but the bloc is a key partner for the remaining economies.

“Further improvement in economic sentiment across the European Union is positive news for Central and Eastern Europe, as the economies in the region are very open, with almost 80 per cent of their exports channeled to the internal EU market,” Juraj Kotian, head of macro research at Erste Group, tells Emerging Europe. “Economic growth in CEE has already been gaining momentum for some time, primarily driven by domestic demand. Stronger external demand will help to keep growth more diversified and more balanced.”

“We expect CEE economies to grow about 4.2 per cent on average this year, with central banks keeping an eye on inflation, which should next year finally get closer to target levels, enabling the normalisation of monetary policy,” Mr Kotian continues. “In the Czech Republic, where inflation is already above the target, the central bank has started to implement some modest monetary tightening. The Romanian central bank may also follow suit in coming months, as the Romanian economy is expected to clock more than 6 per cent growth this year.”