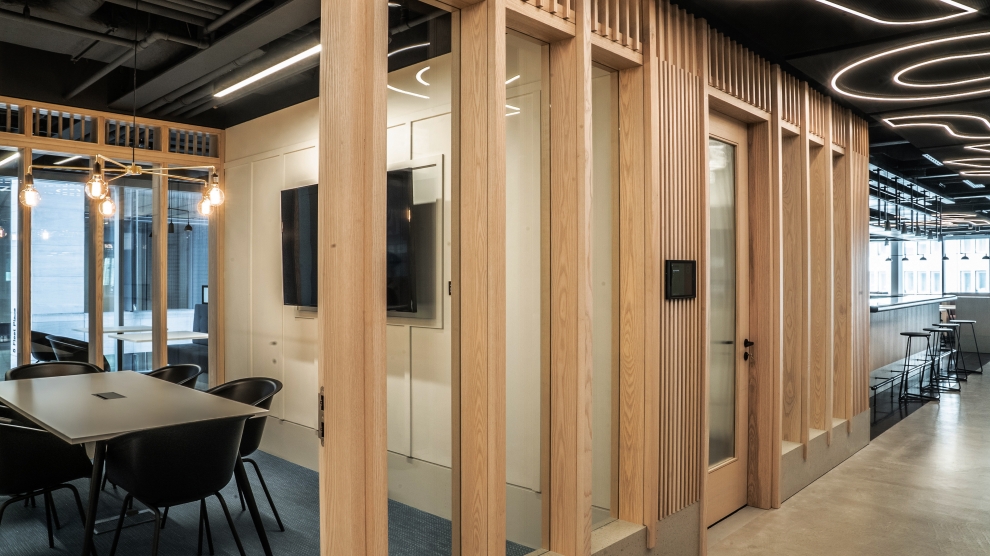 Emerging Europe, an intelligence and networking platform which brings the world together to shape the future of 23 countries in Central and South-Eastern Europe, has teamed up with coworking community HubHub in a deal that will boost the international presence of both organisations.

“We share a similar footprint, and our missions are well-aligned: we both seek to foster communities, to support technology and to showcase the potential of the emerging Europe region,” said Emiliano Ramos, partner, growth and partnerships, at Emerging Europe.

HubHub’s London premises at 20 Farringdon Street (pictured above) now host Emerging Europe’s headquarters, while the platform’s correspondents in the region have become key members of the HubHub community in Budapest, Prague, Warsaw and Bratislava.

“We have long supported coworking spaces but it was clear from the moment we discovered HubHub that they would represent an upgrade. HubHub offers a sense of community and shared purpose unrivalled by other players in the field,” added Ramos.

“Working with a company from Central Europe allows us to be partners with an ambitious and talented group of people who understand the region, and its potential, as well as we do. Through the Emerging Europe Alliance for Innovation and Technology, whose goal is to increase the international competitiveness of the region, we will be able to introduce HubHub to strategic partners as it looks to grow, while at the same time introducing our international partners to HubHub. It’s a perfect fit.”