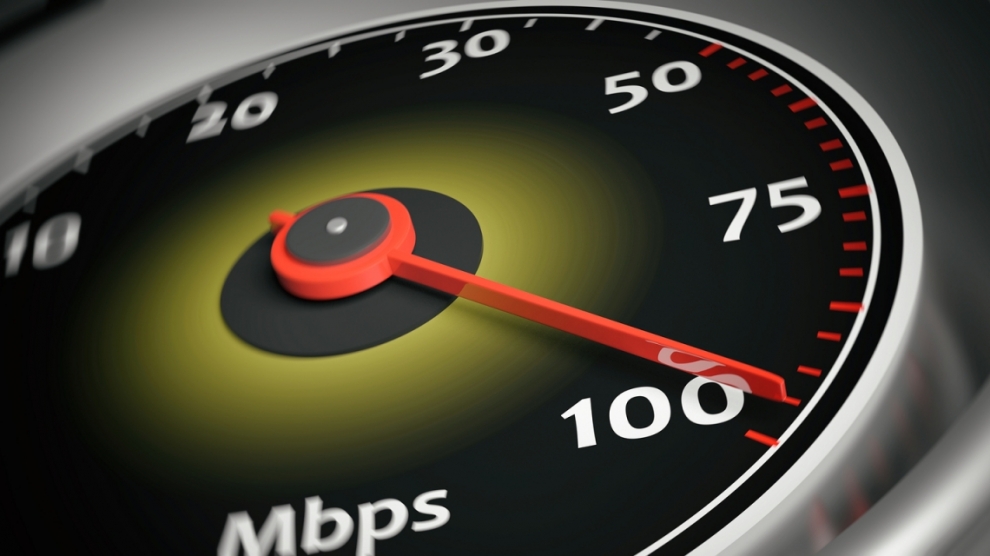 Once again, Romania leads Emerging Europe, with average speeds of over 100 Mbps. Speed is crucial to many ICT businesses, and Romania’s speeds have long been a boon for start-ups based in the country. Hungary, which has jumped four places in 2017, is now hot on Romania’s heels in 6th, with average speeds in excess of 94 Mbps. Lithuania has also seen an increase in speed this year, to almost 76 Mbps.

“Being based in Bucharest allows us to link to data centres around the world,” said Oliver Meister, director of Oriel.io, an international software start-up which allows publishers to engage with ad-blocking audiences. “Fast, reliable internet means that we can have real-time access to the analytics that help drive our business, helping publishers understand the impact of ad-blocking on their business and the various tools we have to combat it,” Mr Meister told Emerging Europe.

Of Emerging Europe’s other nations, perhaps the most surprising is Estonia – known for its innovative leadership in all things digital – which has average speeds of a modest 39.28 Mpbs, just below the global average of 40.11 Mbps.

At the bottom of the Emerging Europe table comes Azerbaijan, with an average speed of just 10.81 Mbps, outside the top 100 (it places 102nd). Azerbaijan can, however, boast far better average mobile internet speeds, almost double in fact, at 19.82 Mbps. This is close to the global mobile average of 20.28 Mbps.

Ookla compares internet speed data from around the world, with data for the index coming from the hundreds of millions of tests taken by real people using Speedtest every month. Singapore is home to the world’s fastest fixed broadband internet (an average of 153.85 Mbps), while Norway tops the mobile list with speeds of 62.66 Mbps. Worldwide, average download speeds have increased by more than 30 per cent in 2017.