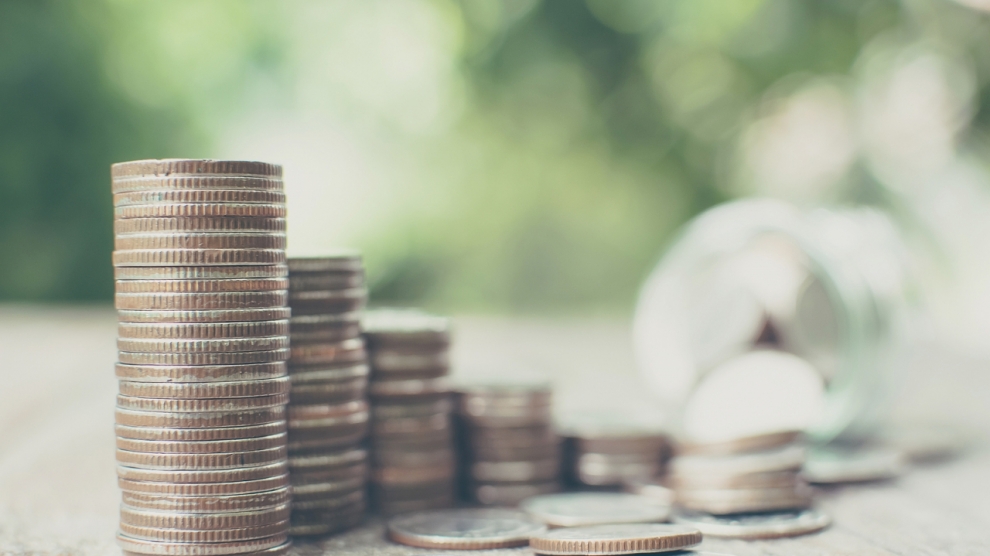 All 23 economies of emerging Europe are set to record positive growth in 2018, led by Georgia, whose GDP is seen as growing by more than 4.2 per cent. Even Azerbaijan, whose economy has contracted for the past two years, is seen as returning to modest positive growth in 2018. The regional outlook is stable, but a couple of places, notably Romania, are giving cause for concern.

The figures were published at the end of October by leading economic forecaster FocusEconomics, which provides data for 127 countries across the globe. On November 7, the EBRD also revised up its 2017 economic growth forecasts, with higher export levels, a revival in investment and firmer commodity prices supporting a broad-based upswing.

Average growth across the EBRD region is seen at 3.3 per cent this year, a rise of 0.9 percentage points against the previous forecast from May, and compared with growth of just 1.9 per cent in 2016.

In its forecast for former CIS countries, FocusEconomics states that: “The Georgian economy gathered momentum in the third quarter on the back of a strong external sector and growing tourism. Trade data reveals that robust double-digit export growth in September, driven by higher demand from Russia and Azerbaijan, paired with a softer expansion in imports, helped narrow the year-on-year trade deficit for the January-to-September period. The mining sector is benefitting from the recovery in commodity prices and recorded higher exports of copper ore and ferro-alloys in September. The tourism sector also showed healthy growth in September as the number of visitors increased 19.2 per cent in annual terms and the number of tourists from the EU grew significantly.”

Georgian long-term growth forecasts are also good, with GDP increases seen as staying above 4 per cent into the 2020s. The biggest concern regarding Georgia is inflation, which rose to 6.2 per cent in September 2017. However, FocusEconomics sees it coming under control next year, then falling further to 3.4 per cent through 2019.

“Economic growth in Georgia has been robust this year, driven primarily by strong export growth that has been boosted by recovering demand in Russia and Azerbaijan, improvements in the mining sector and a booming tourism sector,” Lindsey Ice, Georgian economist at FocusEconomics told Emerging Europe. “Another key component of Georgia’s economic expansion has been strong public investment in social programmes, lending to state-owned enterprises, and infrastructure projects. Increased spending led to a larger fiscal deficit in 2016 and the deficit is seen remaining sizeable in 2017 and 2018 as the government is expected to implement more expansionary policies. In addition, the government has limited channels to increase revenue due to current legislation restrictions, including the inability to introduce a new tax without calling a referendum, so government efforts will have to be focused on containing spending in order to keep the deficit from widening further.”

“Challenges loom on the horizon for the Georgian government to enact policies that are supportive to growth but are also prudent,” added Ice. “It will need to fine tune the balance between implementing expansionary policies while also exercising caution to not derail fiscal consolidation. Recent information from the IMF suggests current fiscal reforms have been successful at controlling spending and increasing government revenue. That said, the Georgian economy does not appear poised to overheat. Economic growth is expected to remain strong in 2018 thanks to improving trade dynamics, higher investment and fiscal reform efforts. Our Consensus Forecast foresees GDP growing 4.2 per cent in 2018 and 4.5 per cent in 2019.”

Azerbaijan’s recovery has been boosted by a 500 million US dollar loan from the EBRD, approved in October, to finance a pipeline to bring gas to the EU, improving the prospects of the energy sector moving forward. Moreover, the ongoing expansion in the non-oil sector and healthy household spending are likely to further propel the economy. The FocusEconomics panel expects GDP to grow 1.5 per cent in 2018, and to expand 2.4 per cent in 2019.

“Following the steepest contraction in two decades in 2016, Azerbaijan’s hydrocarbon-reliant economy is not yet out of the woods but has shown encouraging signs with growth for this year projected to be minus 0.7 per cent,” Jan Lammersen, Azerbaijan economist at FocusEconomics told Emerging Europe. “This would mark a significant improvement over the 3.8 per cent contraction recorded last year. Although the country is still feeling the effects of subdued oil prices, the non-oil sector looks to be performing well on the back of solid retail trade figures and a robust industrial sector. Our panel of economic analysts foresees the economy returning to growth in 2018 with a Consensus Forecast of 1.5 per cent. Moreover, WTO ascension, for which a draft law was submitted to the country’s cabinet last month, should increase the country’s export potential once it happens, which will likely be post-2018.”

The country with the highest rate of growth in emerging Europe for 2017 remains Romania, still forecast to record 5.5 per cent growth. However, the FocusEconomics report warns that the Romanian economy has also displayed some worrying developments in recent months, with the buoyant economic growth driven primarily by the government’s ultra-loose fiscal policy stance. This has had a downside as it has added considerable pressure on the state’s coffers and has sparked rampant inflation. On top of that, the 2018 budget, which is still pending parliament’s approval, is likely to include yet another public wage hike and lower income tax rates, which would weigh further on the country’s fiscal prospects. As a result, the Romanian Central Bank is widely expected to start hiking interest rates in coming months in a bid to anchor inflation expectations.