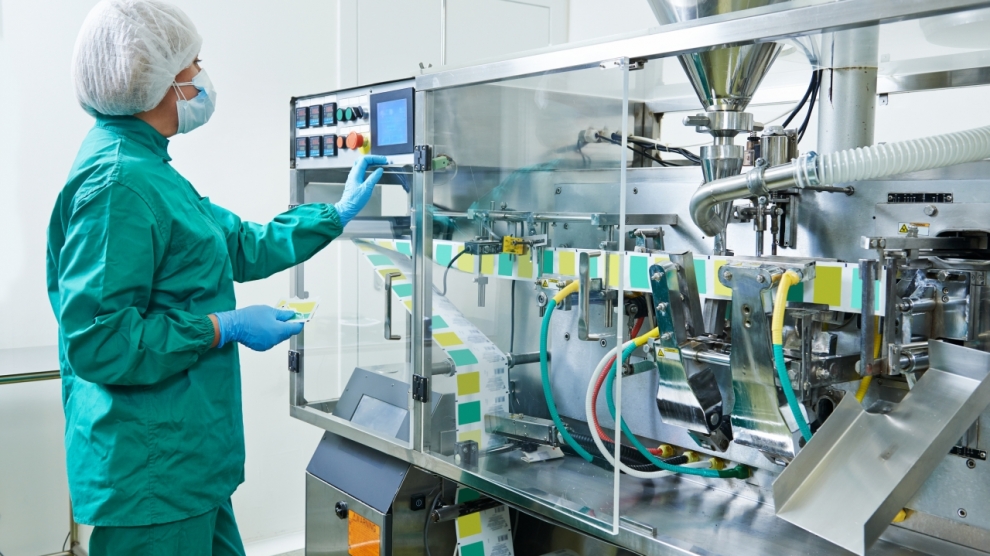 Switzerland, Singapore and the United States once again occupy the podium places in the World Economic Forum’s (WEF) Global Competitiveness Index. A number of CEE countries rank in the top 50, the highest of which is Estonia (29th), followed by the Czech Republic (31st), Lithuania (35th), Poland (36th) and Azerbaijan (37th). Albania improved its ranking the most, moving up 13 places to 80th. In general, however, all other CEE countries showed clear signs of an economic slowdown.

“Overall competitiveness in CEE economies varies widely,” Silja Baller, an economist at the WEF tells Emerging Europe. “A ranking which lists Estonia at 29th and Bosnia-Herzegovina at 103rd reflects how challenges vary across the region: while Estonia currently performs below its European and North American peers on business sophistication and innovation environment, the biggest challenges for Bosnia and Herzegovina and other economies towards the bottom of the rankings are more to do with basic factors. These include institutions, infrastructure and education, not to mention the correct functioning of the labour, goods and financial markets.”

According to the WEF, in many respects, Europe finds itself in critical condition due to the impending Brexit and other geopolitical crises.  Although the top European economies are leaders in almost all areas, there is wide dispersion in regional performance in several fields. The region’s countries are clearly divided, with a significant gap between the innovation assessment for Northern and Western European countries and those in Central, Eastern, and Southern Europe.

“For several countries in the CEE region, there are still important gaps in their basic competitiveness requirements,” Mrs Baller says. “These are, in particular, infrastructure and institutions (while performance on macro-environment and basic health and education are more comparable to their European peers). One area where even the top CEE countries are lagging is in business sophistication and the innovation environment. For example, while certain CEE countries are doing well in terms of integrating into global value chains, and the value of their exports is rising, domestic added-value is still low since firms are focused on assembly rather than the development of new or higher quality products.”