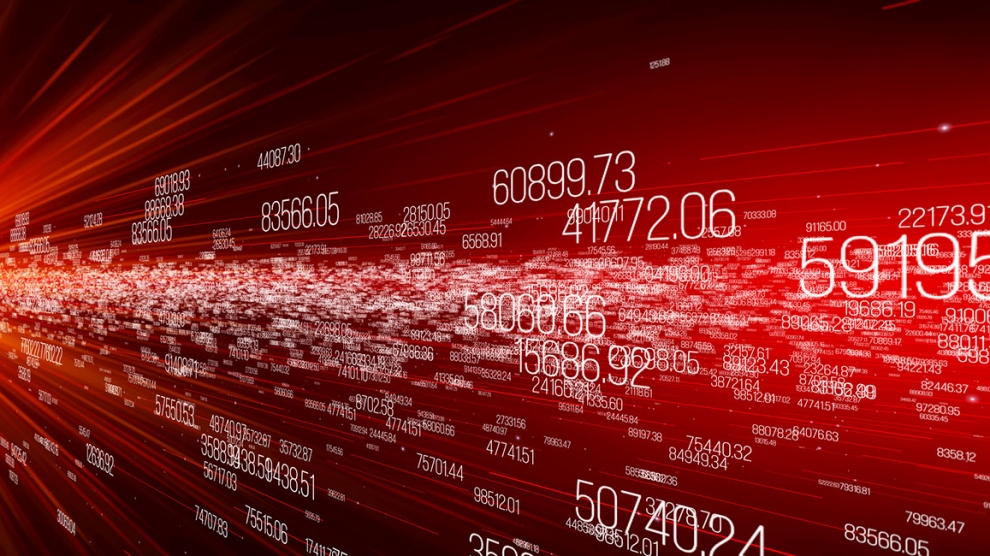 While the EU is becoming more digital, progress remains insufficient for Europe to catch up with global leaders and to reduce differences across member states. That is the conclusion of a new report published by the European Commission, the Digital Economy and Society Index 2018.

“This is a shift, albeit small, in the right digital direction,” said Andrus Ansip, Commission vice-president for the Digital Single Market. “As a whole, the EU is making progress but not yet enough.In the meantime, other countries and regions around the world are improving faster. This is why we should invest more in digital and also complete the Digital Single Market as soon as possible: to boost Europe’s digital performance, provide first-class connectivity, online public services and a thriving e-commerce sector.”

Connectivity currently represents the biggest challenge, as it cannot respond to fast-growing needs. Secondly, the share of the EU’s active labour force that can be considered to have no digital skills is remains high.

While some central and eastern European members of the EU retained their digital ranking in the 2018 report, a couple slipped a few places. Estonia (9th) and Lithuania (13th) are still above the EU average, while all the other countries score below, with Bulgaria (27th) and Romania (28th) bringing up the rear.

Estonia’s high ranking is no surprise: the country is a European leader in digital public services, and has been for many years. Its citizens are well-skilled in the use of digital technologies and are keen users of a variety of internet services. The key challenge in the Estonian economy now is the need to encourage companies to go digital.

In Romania, despite being at the bottom of the index, 44 per cent of homes subscribe to ultrafast broadband (which is the 2nd highest in the EU). What really concerns Romania are digital skills, as the country ranks well below the EU average and shows no signs of making any significant improvement on last year. When it comes to ICT specialists, Romania is also a laggard, with only 2 per cent of all employed people working in the field. That said, the increasing number of IT vacancies may trigger an increase in ICT specialists in the future.

In the integration of digital technology by businesses, Romania recorded a drop of 4 per cent compared to last year, while the EU average increased by 9 per cent. However, Romania is planning to introduce an electronic identification system (eID), an ambitious project, to provide chip-based ID cards. The envisaged system would, on a voluntary basis, include a certified electronic signature, as well as an interconnection with the national health card. In terms of timeline, the first large-scale deployment of the new ID cards is scheduled for 2019 (18 months from the adoption of the legislative act).

“We look forward to rapid progress on major reforms such as the European Electronic Code, which is aimed at boosting investments in enhanced connectivity,” said Mariya Gabriel, commissioner for Digital Economy and Society. “This year’s Digital Economy and Society Index demonstrates that we must deploy further efforts to tackle lack of digital skills among our citizens. By integrating more digital technologies and equipping them with skills, we will further empower citizens, businesses and public administrations. This is the way to succeed the digital transformation of our societies.”