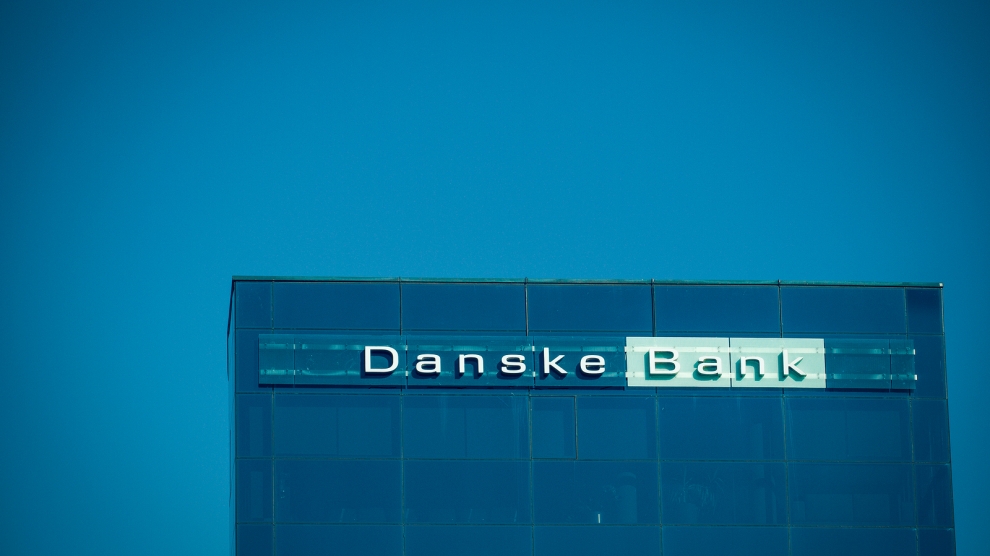 Denmark’s largest bank is investigating 150 billion US dollars worth of transactions to find out if companies with ties to Russia used it to launder money.

Danske Bank is due to share its findings on 19 September 2018. However, according to The Wall Street Journal, sources have said that funds flowed through a small branch of Danske Bank in Estonia between 2007 and 2015 and involved money from Russia, Azerbaijan and Moldova.

“It is very serious. If you look at this scandal, you can compare it to the most serious money laundering scandals in Europe. It’s a disaster for the bank,” said Jakob Dedenroth Bernhoft, a Danish expert on money laundering.

“Any conclusions should be drawn on the basis of verified facts and not fragmented pieces of information taken out of context…As we have previously communicated, it is clear that the issues related to the portfolio were bigger than we had previously anticipated,” Ole Andersen, Danske Bank’s chairman, said in a statement.

The ongoing scandal has already had a huge impact on the Danish bank, including the loss of some hefty accounts. As the Financial Times reported in July 2018, Unity Technologies, one of Denmark’s largest start-ups, valued at 2.6 billion US dollars, pulled their account from Danske Bank. The tech company was more than satisfied with the bank, however in light of the scandal made a conscious decision to transfer its funds out of the bank.

“Management should not just ensure that their business follows the law (as you apparently have done), but also make sure their actions can withstand the light of day. And there you have failed so seriously that we your customers need to draw the consequences and move on,” David Helgason, co-founder of Unity Technologies wrote in an open letter on Facebook.

The bigger issue at hand is the fact that after all the allegations and changes in management of the Estonian branch, Danske Bank only started its formal investigation just over a year ago, after newspaper Berlingske revealed alleged misconduct at the branch. According to Reuters, the probe has been lead by Danish law firm Bruun and Hjejle.

“The investigations into the portfolio of non-resident customers in Estonia are being finalised, and conclusions are expected to be shared on 19 September,” announced Danske Bank in a statement.

To make things worse for Danske Bank, the value of its shares has hit an all time low in light of the money-laundering claims, with many financial analysts announcing that they would not recommend clients buy shares in the bank.

In addition, the bank has lost credibility. “The percentage of Danes who find the bank credible has fallen to 58 per cent this year from 70-75 per cent over the previous two years, according to new figures from polling firm Voxmeter,” claimed a Reuters report.