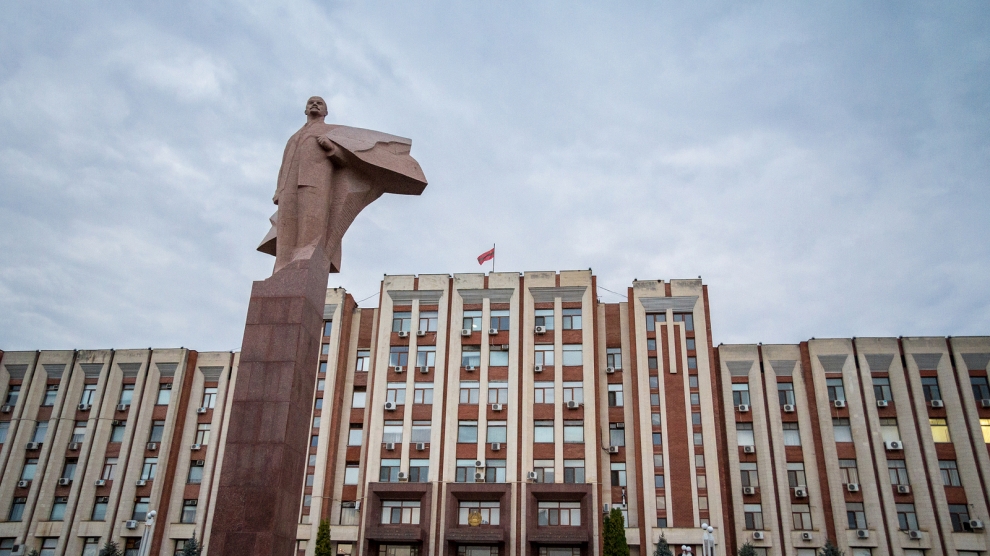 The Council of the European Union has extended a series of restrictive measures against the leadership of breakaway Moldovan region of Transnistria until October 2019.

The restrictive measures have been prolonged on the basis of a review of Council Decision 2010/573/CFSP, according to which the member states of the EU shall take necessary measures to prevent the entry into, or transit through, their territories of persons responsible for obstructing the political settlement of the Transnistrian conflict, and campaigns of intimidation and closure schools using the Latin script in the breakaway territory. The measures apply to 16 members of de-facto Transnistrian leadership.

Pursuant to the new decision, the Council of the European Union will carry out a review of the situation with regard to the restrictive measures after six months.

The Transnistrian authorities labelled the extension of sanctions as “inappropriate”. The leadership of the breakaway region referred to their consistent compliance with the provisions of a November 2017 protocol, concerning the functioning of schools teaching based on the Latin script. Moreover, they stipulated that the step taken by the Council is the result of improper coordination between EU institutions.

“This is an unfortunate misunderstanding and we call on the Council of the European Union to abandon the fixed approach that hampers the consolidation of constructive practices in the process of regulating Moldovan-Transnistrian relations and undermines the authority of the EU as an observer in the 5+2 consultative format,” said the Transnistrian leadership in a statement.

The Council of the European Union first imposed travel restrictions on members of the Transnistrian leadership in February 2003. The European Court of Human Rights, in a number of cases, most notably Catan and Others v. Republic of Moldova and Russia, has ruled that the language policy of the breakaway territory, which forbids the use of the Latin alphabet in schools, violates the right to education.