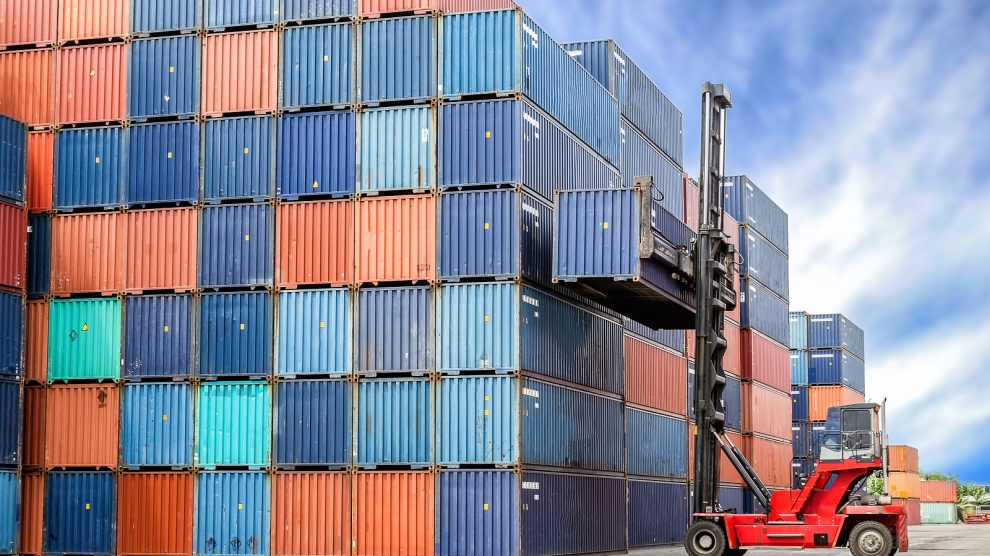 The European Union will finance a Go Highway project together with Ukraine, establishing a new transport corridor on the Silk Road.

The announcement was made by the Ukrainian Infrastructure Minister Volodymyr Omelyan after his meeting with Henrik Hololei, the European Commission’s director-general for mobility and transport.

“Our goal is to give Ukraine new quality infrastructure, and to renew Ukraine”, Mr Omelyan said.

“I would like to note the constant support of the EU, both technical and financial, in the reform of the transport sector and incorporation of EU legislation into the national legislation of Ukraine. We strive for the formation of a common transport strategy of Ukraine together with the EU and hope for the continuation of constructive dialogue. We will make real change reforming Ukraine together with EU,” he said.

In 2017, Ukraine launched the Go Highway to connect four Black Sea ports in southern Ukraine and two Baltic Sea ports in northern Poland. The new corridor will be 1,746 km long and will cost 2 billion euros. The route has been designed to reduce the transit time between the Gdansk/Gdynia and Odessa seaports from 23 hours to 15 hours.

It currently costs 1000-1500 US dollars to ship a 20’ container from Gdansk to Odessa. When the Go Highway project is complete, the cost will be 30 per cent less, providing an alternative route for cargo being shipped from the eastern to the western markets.

China today represents 15 per cent of total EU trade and continues to be one of the two main trading partners of the European Union. According to the Ukrainian infrastructure mnistry, the project will then contribute to developing not only China-EU trade but also strengthening Ukraine’s transit position on the China-led New Silk Road.