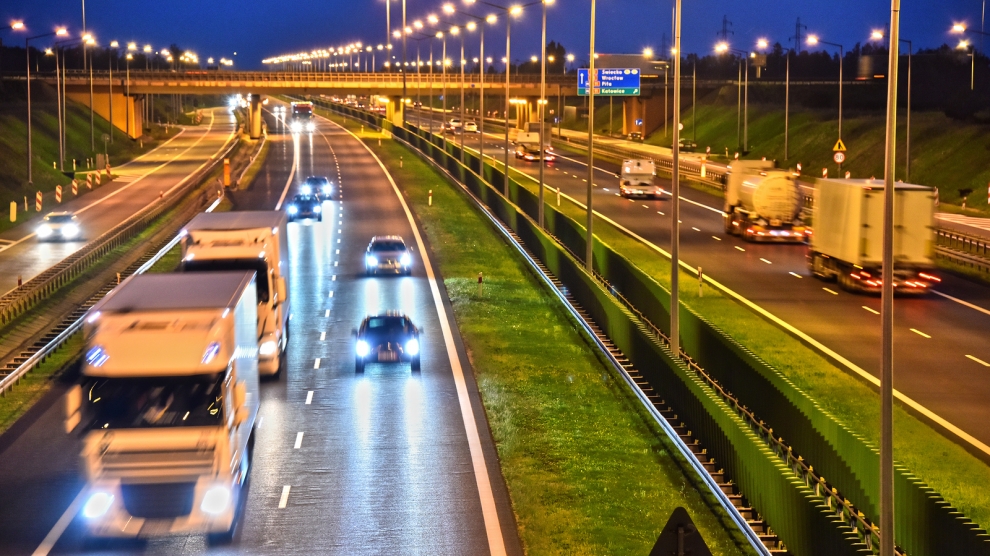 Financing has been put in place for the final section of the A1 motorway which links northern and southern Poland.

An 81 kilometre-long stretch of the highway between Tuszyn and Częstochowa will be upgraded to motorway standard to form part of the broader A1 motorway route running from the Baltic coast to Poland’s border with the Czech Republic. A 300 million-euro loan is provided by the European Investment Bank (EIB) to Bank Gospodarstwa Krajowego (BGK; Poland’s national promotion bank), acting on behalf of the Poland’s National Road Fund.

“Road and railway transport corridors in Europe are well developed east-west, while they are less developed north-south. For this reason, the EIB, as the bank of the European Union, supports projects that help bridge this gap,” said EIB vice-president Vazil Hudák. “The completion of the A1 motorway will be an important milestone for the road transport system in Poland and for the whole Baltic-Adriatic corridor in Europe. Poland will enjoy more fluid north-south traffic, which will benefit both its domestic and international road transport viability.”

Włodzimierz Kocon, vice-president of BGK, added: “Since 2004, the construction of almost all national roads in Poland, including motorways, expressways and city beltways, has been undertaken with the participation of the National Road Fund managed by Bank Gospodarstwa Krajowego. Over the past 15 years, total National Road Fund expenditure on road construction in Poland has amounted to 144 billion zloty, which translated into co-financing of the construction of over 1,200 km of motorway sections and 1,900 km of expressway sections.”

The EIB has also agreed to provide a 400 million-euro loan to Polish railways for the modernisation of the 195-kilometre Poznan-Szczecin section of the E59 railway network.