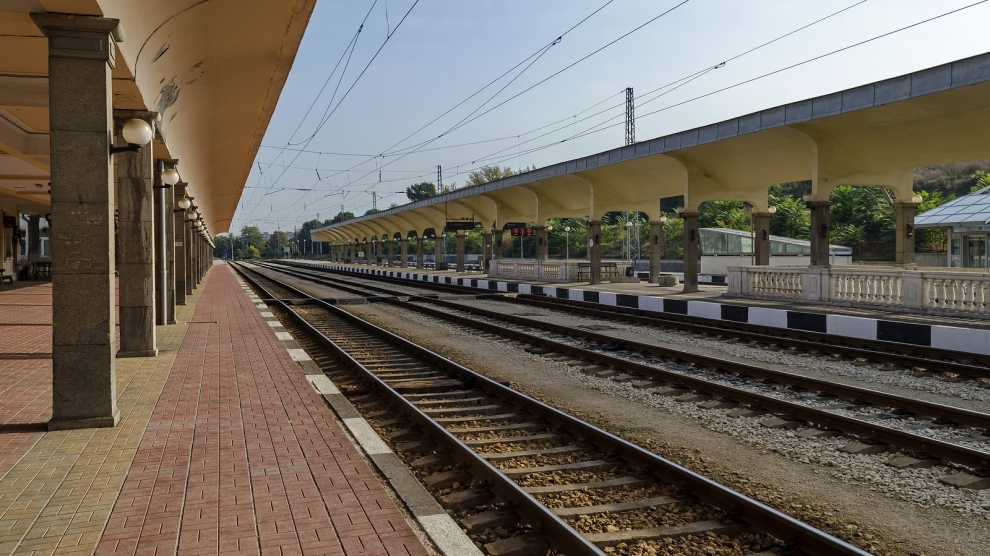 The European Union has announced that it is investing over 293 million euros from its Cohesion Fund in a more modern, faster and safer railway connection between the Bulgarian cities of Plovdiv and Burgas, linking some of the country’s largest cities and one of the most important ports on the Black Sea. The investment will contribute to the completion of the high-speed railway line on the Orient/East Med corridor of the trans-European transport network (TEN-T), connecting Central and South-East Europe.

“Thanks to this EU-funded project, Bulgarian people will enjoy shorter travel time and increased safety. Because this project promotes clean mobility in the country, they will also ultimately benefit from better air quality,” said the European Commissioner for Regional Policy Corina Creţu.

The project will reduce travel time for both passenger and freight transport by 40 minutes, with trains reaching speeds between 130 and 160 kph along the 293 kilometre stretch. This will make train rides competitive with road transport, promoting a cleaner mobility in the country.

At the same time, a number of measures will improve safety on the line, thanks to new signalling and telecommunications systems and the replacement of the existing level crossings by 29 overpasses, a pedestrian bridge and an underpass.

The EU’s Cohesion Fund is aimed at member states whose Gross National Income per inhabitant is less than 90 per cent of the EU average.