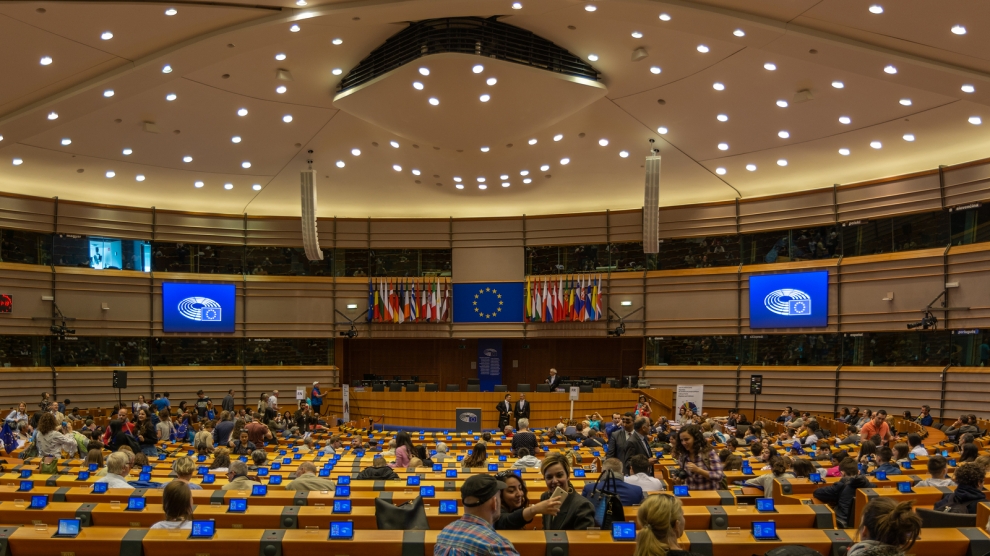 Attempts to influence decision-making in the EU will put European democratic societies at risk, the European Parliament declared in a resolution passed on October 10.

Parliament points out that foreign interference has a systematic pattern, be it through campaigns on social media, cyber-attacks on infrastructure related to elections or financial support to political parties in the run-up to all major national and European elections. Much of this interference benefits anti-EU, extremist and populist candidates.

Despite member states fully or partially banning foreign donations to political parties or candidates, foreign actors find ways to circumvent those rules, say MEPs, singling out cases of the Front National in France, and allegations reported by media on the Freedom Party in Austria, Lega in Italy and Leave.eu in the UK.

MEPs are deeply concerned about the “highly dangerous nature of Russian propaganda”, which is the main source of disinformation in Europe and which has doubled since January 2019 (998 cases) as compared to 2018 (434 cases).

The European Parliament has therefore called for an upgrade of the EU East StratCom Task Force to a permanent structure with significantly higher financing. It calls on internet and social media companies to cooperate in countering disinformation, without undermining freedom of speech and on the EU to create a legal framework to counter hybrid threats

Before the end of 2020, more than 50 presidential, national, local or regional elections are due to be held in EU member states.