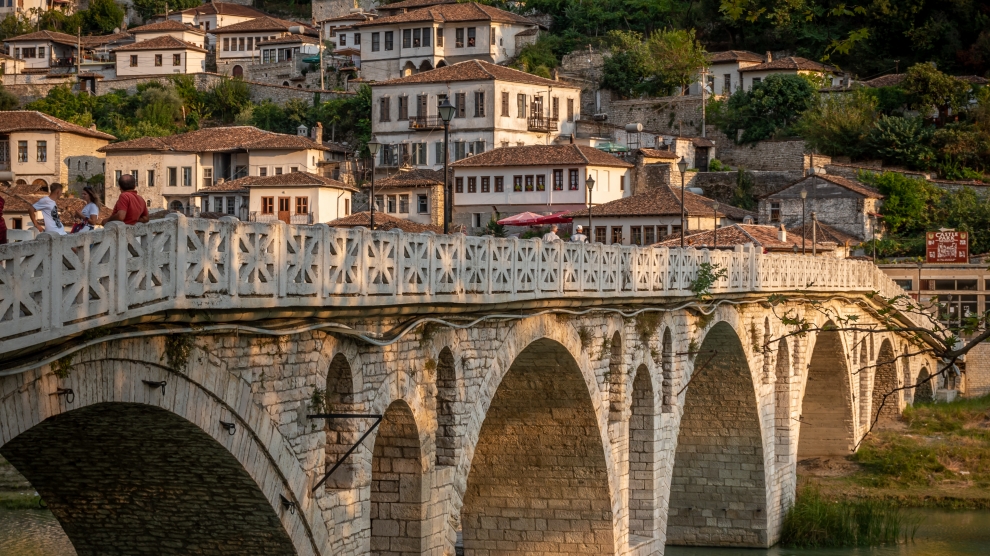 The European Commission has presented updates on the progress made by Albania and North Macedonia in further addressing rule of law related reforms, stating that both countries have delivered further tangible and sustainable results.

The Commission’s recommendation to open accession negotiations with Albania and North Macedonia, first made in 2018, therefore remains valid.

Upon the presentation of the reports, European Commissioner for Neighbourhood and Enlargement Olivér Várhelyi said: “After the February adoption of the revised methodology for the accession process, we are today presenting our updates on Albania and North Macedonia. They show that the countries have stepped up their work and delivered further tangible and sustainable results in the key areas identified in the Council Conclusions of June 2018. The Commission stands firmly by its recommendations to open accession negotiations with Albania and North Macedonia and I hope that the Member States will take a positive decision in the coming weeks.”

The Western Balkans are a priority for the Commission, which is following a three-track approach to the region in 2020.

On February 5, the Commission set out its proposal to drive forward the EU accession process by making it more credible, more dynamic, more predictable and giving it a stronger political steer. In parallel, the Commission stands firmly by its recommendations to open accession negotiations with Albania and North Macedonia, as both continue to deliver on the reforms. Thirdly, in preparation of the EU-Western Balkans Summit in Zagreb on May 6-7, the Commission will come forward with an economic development and investment plan for the region.

In its new updates, the Commission describes the progress of both countries from June 2018 to today in the areas highlighted by the Council.

In the case of Albania, the update outlines progress in the implementation of justice reform and the vetting process of judges and prosecutors, on the track record demonstrated in the fight against corruption and organised crime, including when it comes to cannabis cultivation and hard drugs trafficking. It also points to other relevant issues, such as agreement on the way forward to electoral reform and efforts to tackle unfounded asylum claims.

In the case of North Macedonia, the update covers significant steps taken to strengthen independence of judiciary, including the recent adoption of the revised law on the Public Prosecutor’s Office. It shows an improved track record in the fight against corruption and organised crime as well as progress in the reform of intelligence services and public administration.

Despite further positive recommendations by the Commission in May 2019, French-led objections led the Council to postpone its decision to June and then October 2019 before deciding to revert to the issue of enlargement before the Zagreb Summit in May 2020.

The French president, Emmanuel Macron, has since hinted that his stance has softened, and both countries will be hopeful that they can now get the green light to begin accession talks at the Zagreb Summit.

Freedom House: Democracy in CEE is under threat from illiberal populists. Estonia and Slovenia remain the most free countries
Tension rises in emerging Europe as region prepares for new wave of migrants
Comment