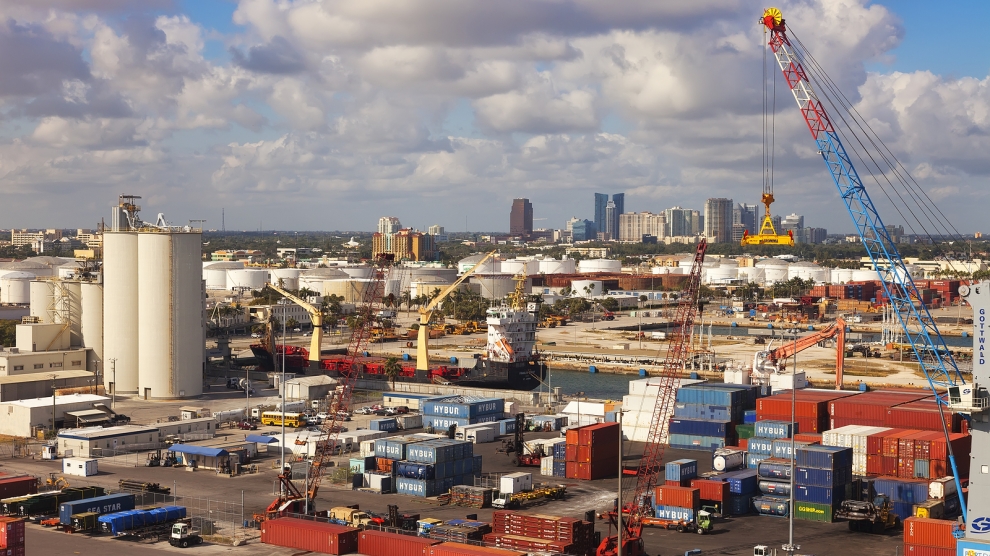 The Federal Reserve’s commitment to a new easing cycle bias has negatively impacted the value of the US dollar, but the dollar’s decline could be instrumental in strengthening emerging markets across the world. The Fed’s adoption of a dovish stance towards interest rates should boost the flow of capital to developing markets, thereby creating a more balanced global economy. Emerging European economies, such as those in Hungary, Poland and the Czech Republic, may benefit from the dollar’s falling value.

The dollar fell below the 97 handle on June 19, with the index falling as low as 96.57 during the day’s trading. This decline was a clear response to the Fed’s reiteration of their willingness to, at the very least, maintain interest rates at their current level. In all likelihood, those interest rates will be slashed to stimulate the global economy. Despite protestations from President Trump, the Fed have remained steadfast in their commitment to reducing interest rates and encouraging growth in emerging economies.

Many factors play a key role in determining the value of the US dollar, one of which is market psychology. A perception that the US economy is weakening will motivate traders to bet against the American currency. The Fed’s announcement suggests that this won’t be the last decline for the dollar in the immediate future, which could prompt Forex traders to weigh up their short selling options for USD currency pairs in anticipation of a protracted downturn.

This could create a snowball effect in which the dollar value drops even further. While this may have tough consequences for the US domestically, emerging markets will be observing the situation with a keen interest. Given the size of the US economy and the dollar’s frequent use as a benchmark with which to trade other world economies, the fluctuations of the dollar always have consequences on a global scale.

It would be easy, albeit not globally popular, for the Fed to raise interest rates in order to boost the American economy. Instead, the strengthening of emerging markets should provide a more robust global economy for the decades ahead. The strategy from the Fed sits neatly alongside the policies of other economies, with the European Central Bank President Mario Draghi recently stating his willingness to instigate interest-rate cuts to stimulate the eurozone’s economy.

The MSCI Emerging Currency Market Index has already indicated that the Fed’s intentions are paying dividends for growing economies. The MSCI advanced 0.2 per cent on June 19, a short-term response to the Fed’s announcements. The index focuses on several emerging economies from around the world, including European representatives in the form of the Czech Republic, Hungary and Poland.

These countries have been three of Europe’s most impressive economies in recent years. The Czech economy is on track to hit the target inflation rate of 2 per cent in the next decade, while the nation has boasted impressive employment figures in recent years. The Hungarian government has stated the economy is expected to grow by 4.1 per cent this year, surpassing the EU’s predicted figure of 3.7 per cent.

Meanwhile, Poland’s economy has been the envy of the continent, with the country standing out as the only EU member to avoid a recession during the global financial crisis. These European economies would have inevitably felt the brunt of an American move to increase interest rates. Conversely, the Fed’s willingness to step in should allow evolving markets to continue to develop and expand, with the dollar’s decline setting a more achievable benchmark for emerging currencies to chase down.

Economies will still be looking warily towards the United States’ trade dispute with China, with its lack of a resolution causing some degree of market uncertainty. However, the dollar’s continuing weakness for the foreseeable future should produce concrete benefits for those emerging European markets.