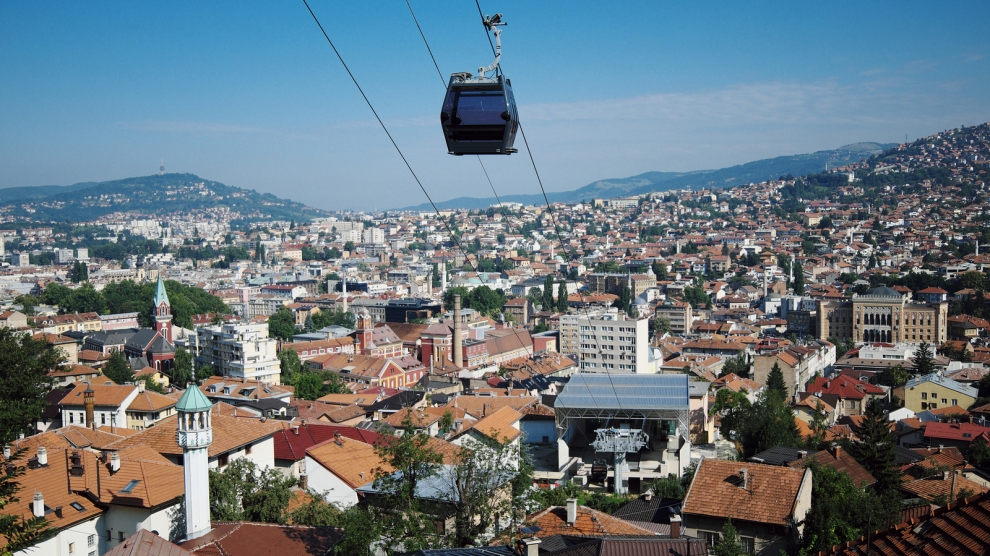 Direct foreign investment in Bosnia and Herzegovina reached a record 400 million euros in 2018, an increase of 2.8 per cent compared to 2017.

According to Gordan Milinic, the director of the country’s investment promotion agency FIPA, the amount of FDI is highly satisfactory, not least as last year proved extremely difficult to attract foreign investors due to populist pre-election rhetoric that made many investors question whether their capital would be safe in the country.

A significant amount of investments has already been announced for this year, as well as the implementation of a large number of projects started in 2018.