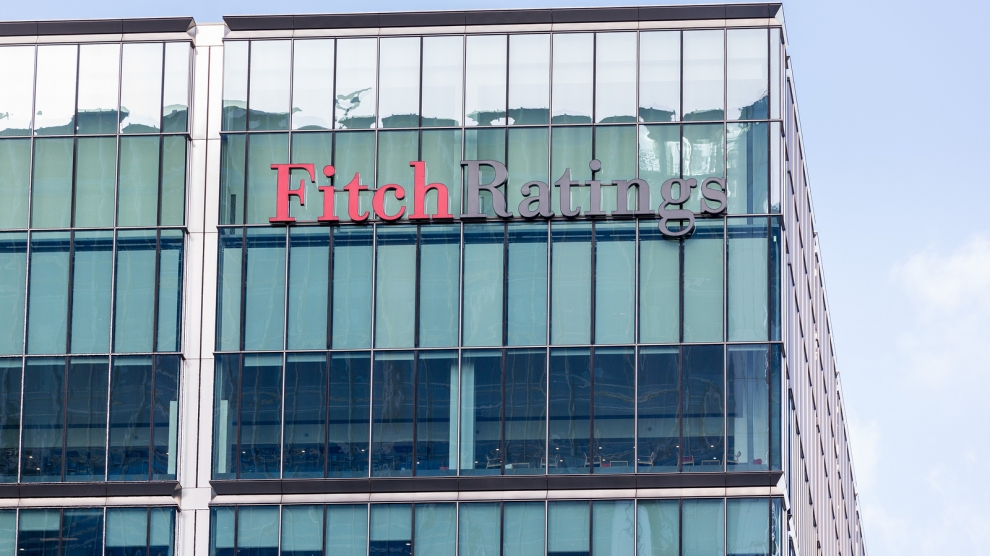 “The Hungarian economy, thanks to the hard work of the Hungarian people, is doing better and better, and could well grow even further in the coming years,” said Finance Minister Mihály Varga.

Fitch’s analysis highlights that Hungary has achieved major results in the fields of the reduction of vulnerability, economic growth, the reduction of the country’s sovereign debt combined with a cut in the percentage of the foreign currency debt rate, and the improvement of competitiveness. At the same time, the organisation also draws attention to the possible risks of the future, noting that the EU’s economy is slowing down and the challenges facing the labour market.

Net external debt, as calculated by Fitch, has fallen from an average of 34.4 per cent of GDP in 2013-17 to an estimated 10.2 per cent in 2018, compared with a current peer median of 7.8 per cent. The fall in net external debt has been due to consistent current account surpluses, stable net FDI inflows, and capital transfers from the EU. The high level of inter-company lending also mitigates risks from the external position.

“In 2011-2012, when the credit rating agencies downgraded the country the government took the view that these decisions were not relevant in themselves and that the downgrades would be followed by upgrades. This is why we concentrated on economic growth, increasing employment and wages, the stability of the budget and the reduction of the country’s external vulnerability,” continued Mr Varga.

Real GDP growth reached 4.8 per cent in 2018 which likely represents a cyclical peak, well above the current peer median of 3.5 per cent. Investment and household consumption will remain robust contributors to growth over the forecast horizon. The latter received a strong boost from double-digit growth in wages and minimum wages in 2018.

Hungary outperforms its BBB-rated peers on the World Bank governance indicators as well as ease of doing business. However, concerns about the independence of the judiciary are increasing. Legislation passed in December 2018 paves the way for the establishment of special administrative courts to begin adjudicating certain politically sensitive cases from 2020. Additionally, from 2021, proposed reductions in EU structural funds could be compounded by potential rifts in relations with the EU (over issues such as the rule of law), with an adverse effect on GDP growth.