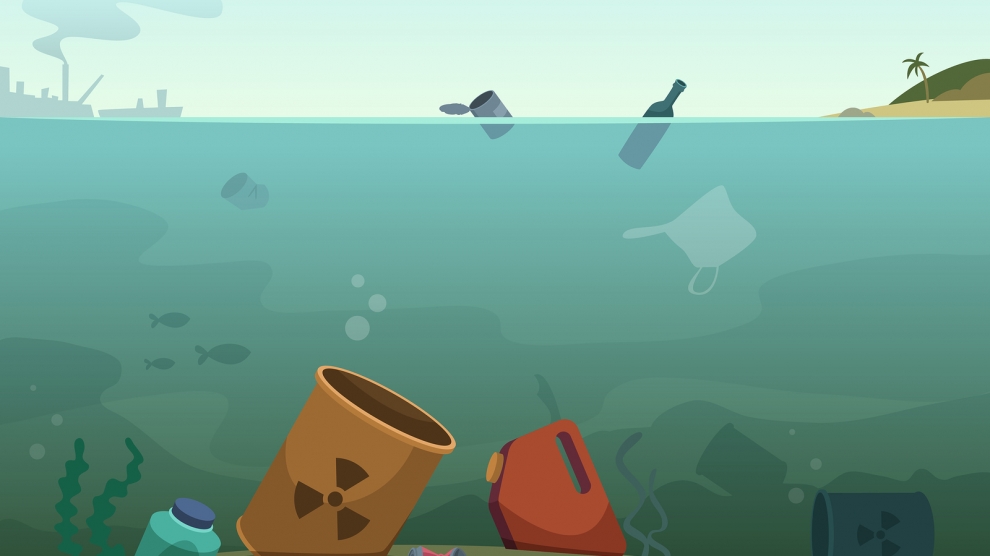 Bulgaria, Estonia, Ukraine, Armenia and Serbia have been ranked among the world’s 10 biggest waste producers per capita.

According to a report produced by 24/7 Tempo based on data from the World Bank, Bulgaria had the world’s second highest annual waste per person (26.7 metric tons; after Canada), while the country’s waste treatment recycling rate was 19 per cent.

“Bulgaria, a country of about seven million people, generates slightly more garbage per person than the United States, a country of more than 325 million people,” the report said, adding that this is largely due to the more than 172 million metric tons of waste produced by the Bulgarian construction sector, which is the fifth highest among the 68 countries for which corresponding data is available.

Following the US, Estonia was ranked fourth with an annual waste production of 23.5 metric tons per capita and a 24.7 per cent recycling rate. “Estonia, a rising tourism destination where tourists sometimes outnumber locals, produces a total amount of nearly 31 million metric tons of garbage, and a third of that is hazardous waste,” reads the report.

The country generates more than 35 times the EU average of hazardous waste per capita, with most of it produced in the oil sector. Although the Estonian government has introduced taxes to discourage the dumping of such waste into water, the payment of these taxes “is not strictly enforced.”

Ranked sixth, annual waste per capita in Armenia was estimated at 16.3 metric tons. “Armenia produces relatively little municipal waste (…). It also ranks among the countries producing the least amount of agricultural and construction waste. However, what contributes to Armenia’s rank among the world’s biggest producers of waste is the huge amount of industrial waste it produces [47.3 million tons out of the nearly 48 million],” said the report.

Producing 10.6 metric tons with a recycling rate of 3.2 per cent, Ukraine, ranked ninth, is the largest hazardous waste producer in the world (448 out of 474 million metric tons). The report found that although Ukraine had recognised the importance of the issue, a lack of funding remains the main blocker of initiatives in the field.

Serbia, 10th on the list, was estimated to produce 8.9 metric tons of annual waste per capita, with a recycling rate of 0.8 per cent. While most of its 62 million tons of waste comes from the construction industry, the “regulation and individual initiatives to properly manage construction waste are both lacking.”