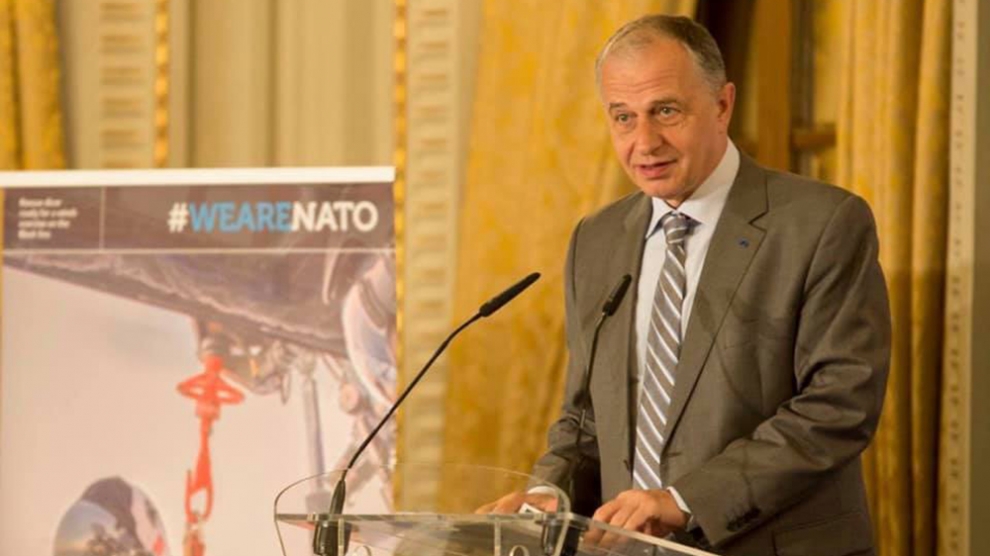 Mircea Geoană, a member of the Emerging Europe Council and former Romanian foreign minister, has been named as deputy head of NATO. The organisation’s secretary general, Jens Stoltenberg, made the announcement on July 17.

“Mr Geoană is a staunch advocate of the transatlantic bond and will bring long experience as a statesman and diplomat to this post. He will be the first Romanian to hold this senior office,” said Mr Stoltenberg.

Mr Geoană will replace the American Rose Gottemoeller, who leaves her post in October.

“This is both a great challenge and a great opportunity to serve the alliance, which keeps almost one billion people safe,” said Mr Geoană. “Throughout my diplomatic and political career, I have been an advocate for the transatlantic bond and for Romania’s Euro-Atlantic integration, so I am truly honoured to be the first Romanian to be appointed to this key post. This is also a recognition of Romania’s strong contribution to NATO.”

Besides serving as foreign minister from 2000-04, Geoană was also Romania’s ambassador to the United States from 1996-2000 and president of the Romanian senate from 2008-11. He ran for president in 2009 but was narrowly defeated in a run-off by Traian Basescu.

Geoana is the founder and president of the Aspen Institute Romania.