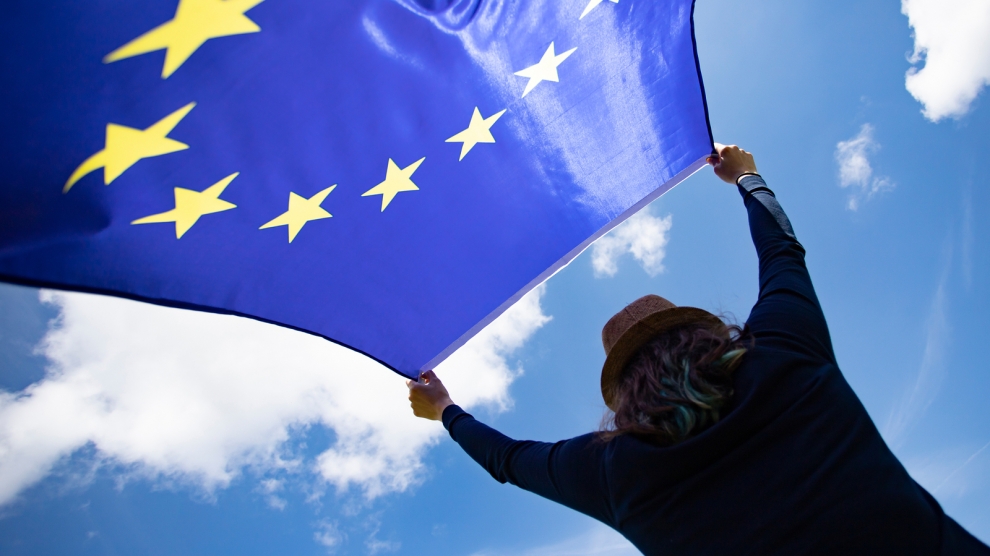 The foreign ministers of Georgia, Moldova and Ukraine have signed a joint statement on the establishment of a so-called EU+3 format including the three Eastern Partnership countries in order to advance their goals of European integration.

According to the statement signed by Georgian foreign minister Davit Zalkaliani, Moldova’s foreign affairs and European integration minister Aureliu Ciocoi, and Vadym Prystaiko, their Ukrainian counterpart, the three countries look to strengthen sectoral cooperation with the EU in transport, energy and other fields and request the full implementation of the EU’s four liberties (the freedom of goods, services, capital and labour).

The EU’s neighbourhood policy initiative which is dedicated to the tenth anniversary of the Eastern Partnership, involves the three countries, as well as Armenia, Azerbaijan and Belarus. The statement highlights that since the 10 years the three countries have joined the EaP, the time has now come for a long-term strategy “which will ensure a closer cooperation of the countries with the EU.”

The Georgian, Moldovan and Ukrainian FMs also condemned the violation of their territorial integrity and called on the EU to actively engage in such EaP matters.

The statement comes after the three countries have previously expressed interest in an “additional format” to the EaP, indicating their EU ambitions.

“Ukraine, Moldova and Georgia were ready for deeper sectoral integration with the EU in the areas of energy, trade, transport, digital economy, customs and security cooperation,” Mr Prystaiko said on November 6.