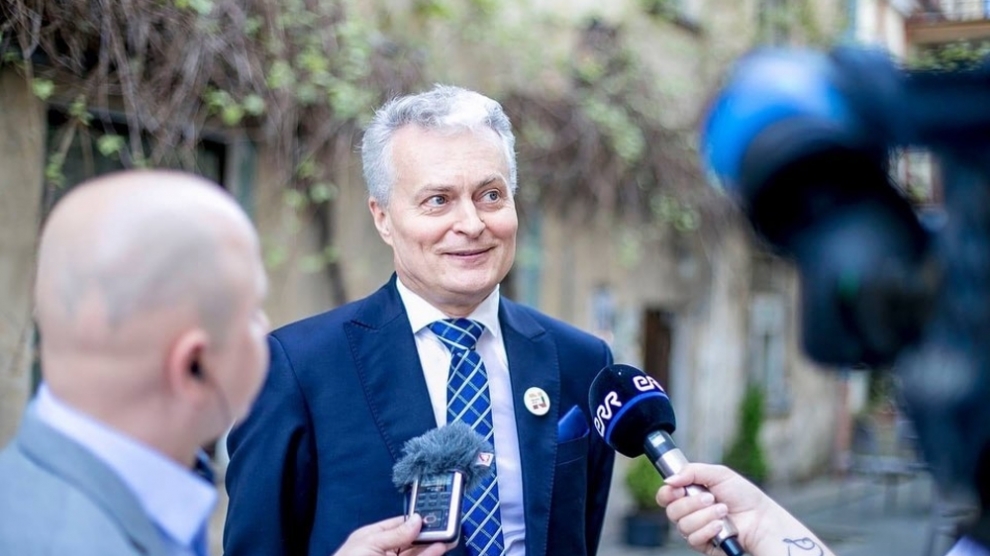 Gitanas Nausėda, an economist, has been elected president of Lithuania.

Mr Nausėda, 55, a former member of the board of the National Bank of Lithuania, comfortably beat a former finance minister, Ingrida Simonyte, in a run-off election on May 26. Mr Nausėda won around 74 per cent of the vote.

Nausėda will replace the current president Dalia Grybauskaitė, whose second and final term in office ends in July. He has vowed to continue Mrs Grybauskaitė’s aggressive anti-Russia foreign policy.