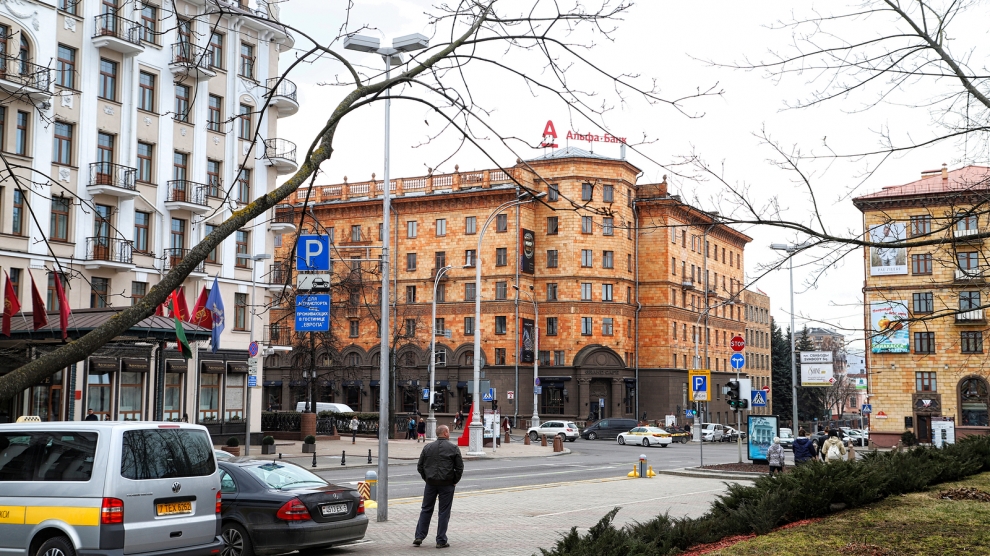 The Council of Europe’s Group of States against Corruption (GRECO) has, in an unprecedented move, publicly declared Belarus non-compliant with its anti-corruption standards.

Since 2012, when GRECO addressed 24 recommendations to Belarus, 20 recommendations have remained outstanding. GRECO has repeatedly concluded that the level of compliance with its recommendations was very low and “globally unsatisfactory”. Belarus has never authorised publication of any of GRECO’s evaluation or compliance reports.

“Continuous non-compliance with the rules and practices of GRECO casts a dark shadow over the commitment of the Belarusian authorities to preventing and combating corruption, and to overall co-operation with GRECO,” said Marin Mrčela, the president of GRECO. “It has led to this first ever declaration made by GRECO in respect of one of its members about its non-compliance with the Council of Europe’s standards.”

“We have warned all our states to take this situation into account in their future contacts with Belarus, and hope it will provide much-needed impetus for Belarus to step up its efforts to live up to its anti-corruption commitments. We hope it will be a wake-up call to Belarus,” he added.

The large majority of the recommendations GRECO issued to Belarus relate to fundamental anti-corruption requirements, such as strengthening the independence of the judiciary and of the prosecution office, as well as increasing the operational autonomy of the law enforcement and limiting immunity protection of certain categories of persons.