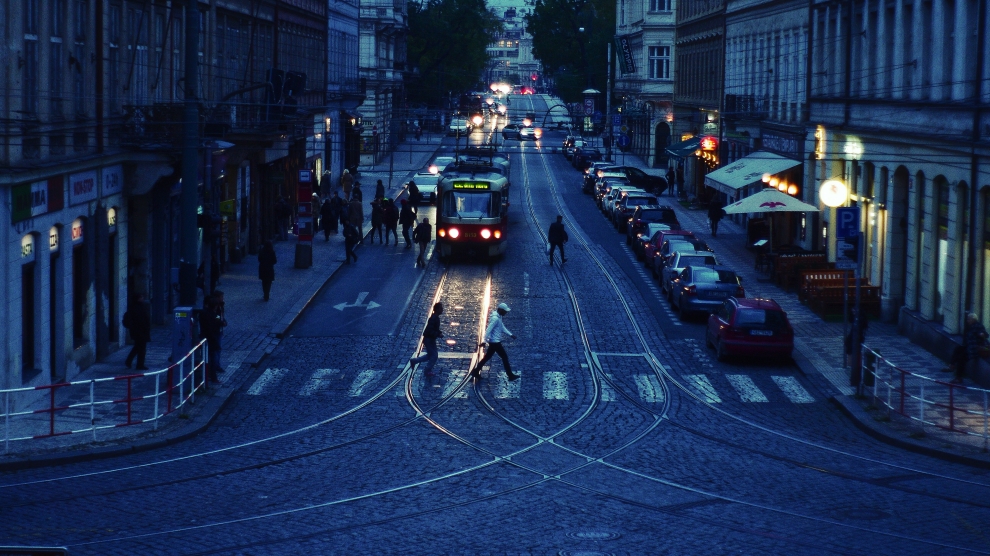 Almost half of Czech entrepreneurs perceive corruption as a widespread phenomenon in the country and a barrier to doing business.

According to a survey published by the consulting group, EY, and the Czech Association of Small and Medium Sized businesses, one-fifth of respondents believe that the government’s efforts to combat corruption have decreased over the past five years.

“Such a negative perception of corruption is often criticised for not reflecting the true state of affairs,” said Tomáš Kafka, head of the Fraud Investigation and Dispute Services Division at EY for the Czech and Slovak Republics. “Nevertheless, these results represent the overall atmosphere in the business sector, which has a real impact on decision-making in specific situations and thus on the level of business ethics. Expectations of corruption can increase your willingness to bribe.”

Respondents consider corruption as a major obstacle, especially in the area of public procurement and when it comes to links between business and the political sphere.

“Entrepreneurs have been calling for years for a faster and more efficient functioning of the judiciary and greater transparency in the decisions of state authorities,” added Karel Dobeš, chairman of the Czech Association of Small and Medium Enterprises. “A positive shift compared to 2010 is in the acquisition of contracts, where 90 per cent of respondents state that it is possible to get a contract in the private sector without commission or bribe (in 2010 it was 74 per cent).”