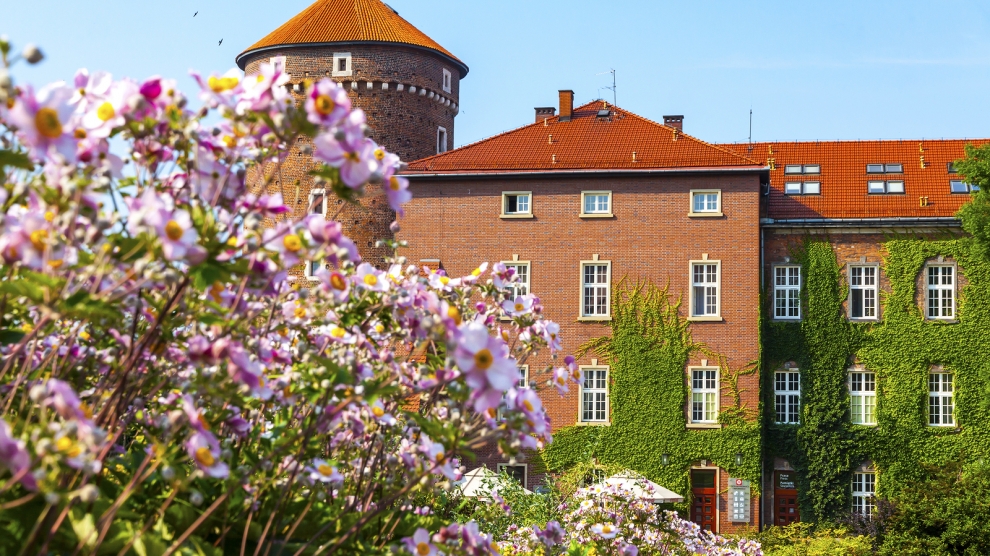 Poland, Belarus, Serbia and Slovenia have the highest number of hidden champions in Central and Eastern Europe, according to the International Association for Management Development in Dynamic Societies (CEEMAN) and the IEDC-Bled School of Management Postgraduate Studies.

The term hidden champions was coined in 1990 by German business leader Hermann Simon and refers to highly innovative and specialised small and medium-sized companies that are leading internationally in their niches.

The most important sectors in CEE resulted to be manufacturing (69), information and communication (20) and professional, scientific and technical activities (6).

The full Hidden Champions report can be read here.