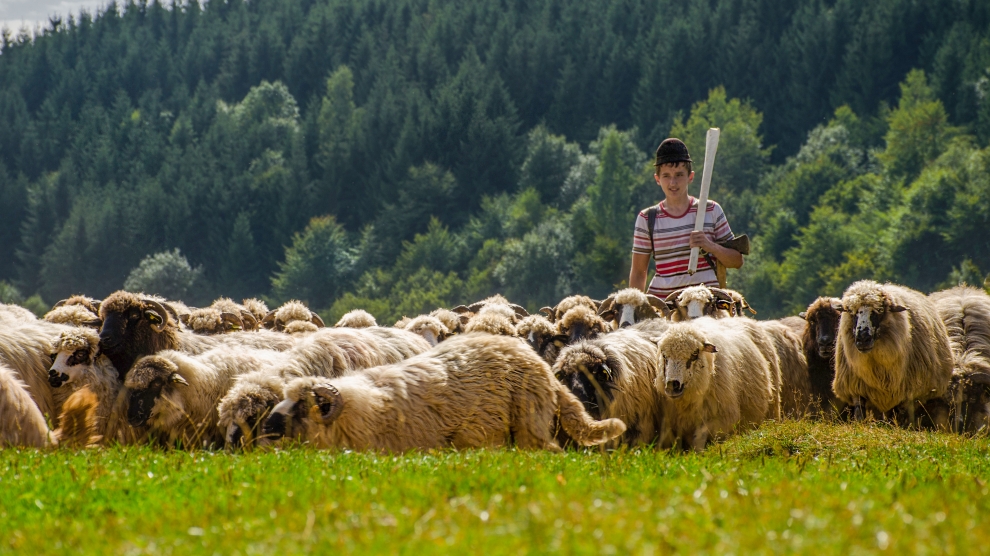 How live exports are hurting farmers in Romania

Romania’s lack of meat processing facilities means livestock must be shipped to international markets – at a high cost to both shepherds and welfare.

Fighting words: Journalism under assault in Central and Eastern Europe

The autonomy and independence of the media across much of Europe is under threat from politicians, who launch verbal attacks on journalists, but also from other journalists, who discredit and smear colleagues working for rival publications.

Despite anti-migrant rhetoric by populist governments, Visegrad Four nations need to keep all the foreign labour they can get.

The radioactive ‘capital’ of the world

Jachymov, a small uranium mining town in the northwest of the Czech Republic, has been key in the field of radioactivity research. More than a century ago, Marie and Pierre Curie based their revolutionary work on radioactivity on material brought from there. It soon became a birthplace of radium mass hysteria and a center of unconventional radon health baths.

Smoke and Firea: The battle to control Bucharest’s pollution

Bucharest is one of the most polluted capital cities in Europe, but the government is struggling to balance the country’s reliance on old, diesel cars with the need to cut emissions.

Ask venture capitalists in London, Paris and Berlin where the up-and-coming startup hub is in Europe and many will say Poland.
But which are Poland’s most exciting startups? Which are the ones to watch in 2020?

In Croatia, an unwillingness to examine official failures

A man who shot three men whom he believed were drug dealers to death has become something of a folk hero in Croatia. That says more about the government’s priorities than the man or the people who are celebrating him.

In Hungary, women won’t pay tax if they have four or more children but this is dangerous

With a declining population, the prime minister Viktor Orban has declared fertility a matter of strategic importance for the country.

Where was ‘The Witcher’ filmed?

Your quest this week? Go behind the scenes of the hit fantasy series, which takes swords and sorcery to a variety of locations around eastern Europe.

‘Like Noah’s ark’: Polish art collection with chequered history back on show

Czartoryski collection, parts of which were once the property of Nazis and communists, reopens amid financial controversy.