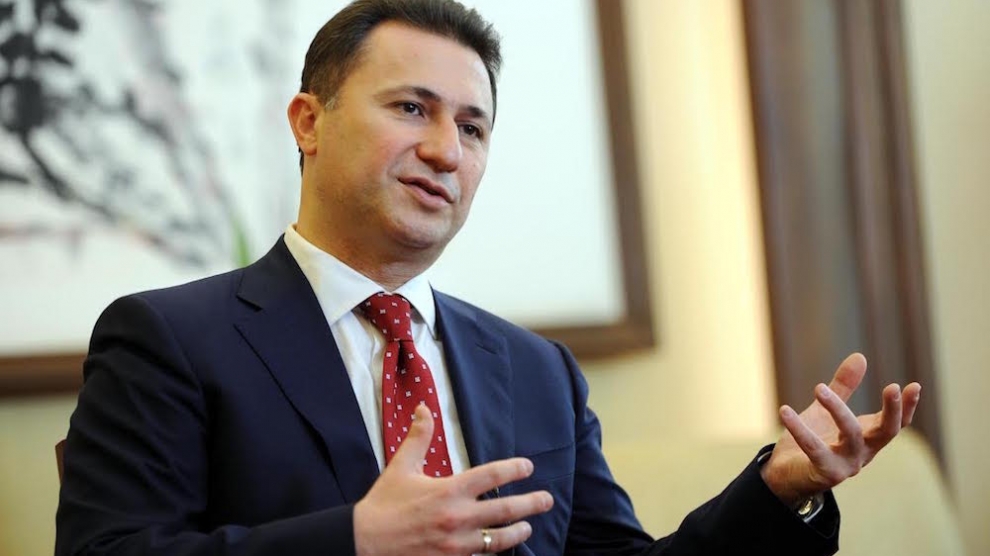 A court in Budapest has rejected an extradition request from North Macedonia concerning its former prime minister Nikola Gruevski, who fled the country in November and subsequently obtained asylum in Hungary.

According to the court, the extradition request could not be granted since by law, people given asylum cannot be extradited to the country they fled from.

If extradited, Mr Gruevski would face a two-year prison sentence for illegally soliciting the secret purchase of a Mercedes worth 600,000 euros in 2012. North Macedonia is also demanding his extradition as one of the suspected organisers of an April 2017 attack on parliament, when supporters of the then ruling VMRO-DPMNE party stormed the building in Skopje and attacked opposition MPs and journalists.