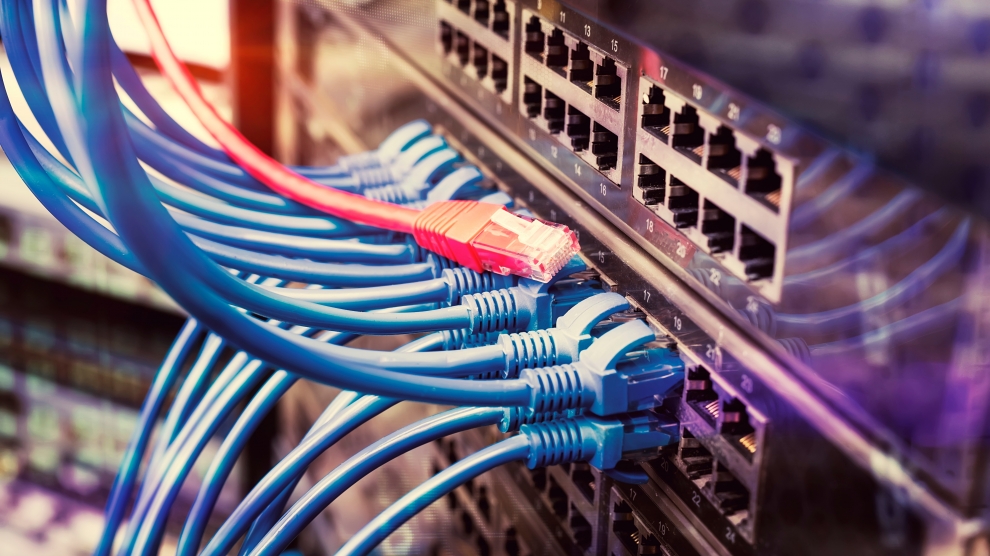 Just one country in emerging Europe, Hungary, features in the top 10 of the latest Worldwide Broadband Speed League, published by Cable.co.uk, which compares broadband offerings across the globe. Hungary, where average download speeds now top 99Mbps, has dethroned Latvia as the region’s speed champion.

Liechtenstein, where average speeds reached 229.98Mbps, has the fastest internet in the world, followed by Jersey, Andorra, Gibraltar and Luxembourg.

At the other end of the scale, South Sudan (0.58Mbps) offers the world’s slowest connections amongst the 221 countries and territories included in the ranking.

“While global broadband speeds continue to trend upward, the truth is faster countries are the ones lifting the average, pulling away at speed and leaving the slowest to stagnate,” says Dan Howdle, consumer telecoms analyst at Cable.co.uk. “Last year, we measured the slowest five countries at 125 times slower than the five fastest. This year they are 276 times slower. The slowest countries are not slowing, they are simply not growing. While the fastest countries continue to accelerate year-on-year.”

“Europe absolutely dominates the leaderboard once again thanks to largely excellent infrastructure. In all cases, those countries ranking highest are those with a strong focus on pure fibre (FTTP) networks, with those countries dawdling too much on FTTC and ADSL solutions slipping further down year-on-year,” he added.

Azerbaijan however has the slowest internet in the region, ranking 155th with average speeds of just 4.89Mbps, lower than the central Asian countries of Kyrgyzstan (146th/5.47Mbps) and Kazakhstan (154th/5.01Mbps).

Data for Cable.co.uk’s research was gathered by M-Lab, an open source project with contributors from civil society organisations, educational institutions, and private sector companies. M-Lab is led by teams based at Code for Science and Society, New America’s Open Technology Institute, Google, Princeton University’s PlanetLab, and other supporting partners.