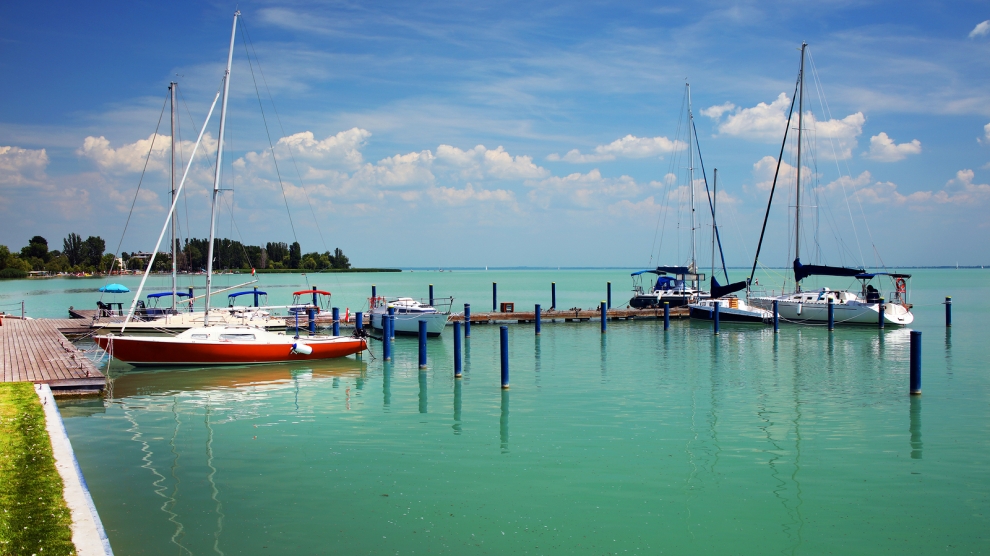 “Hungary has unique natural and cultural treasures, and these opportunities must be exploited,” said Tamás Schanda, state secretary for European Union development projects. “Tourism is a strategic sector, and the goal is that by 2030 the total contribution of Hungarian tourism to GDP will increase from the current 10 per cent to 16 per cent.”

Much of the government’s attention is focused on Lake Balaton and the surrounding area, where it is committed to developing 26 projects, creating new cycle paths, ports, hiking trails and recreation parks.

In 2018, commercial lodgings around Hungary registered 12.5 million guests, an increase of more than five per cent compared to 2017. Of these, almost 50 per cent were foreign visitors. The two most popular destinations were Budapest and Lake Balaton.