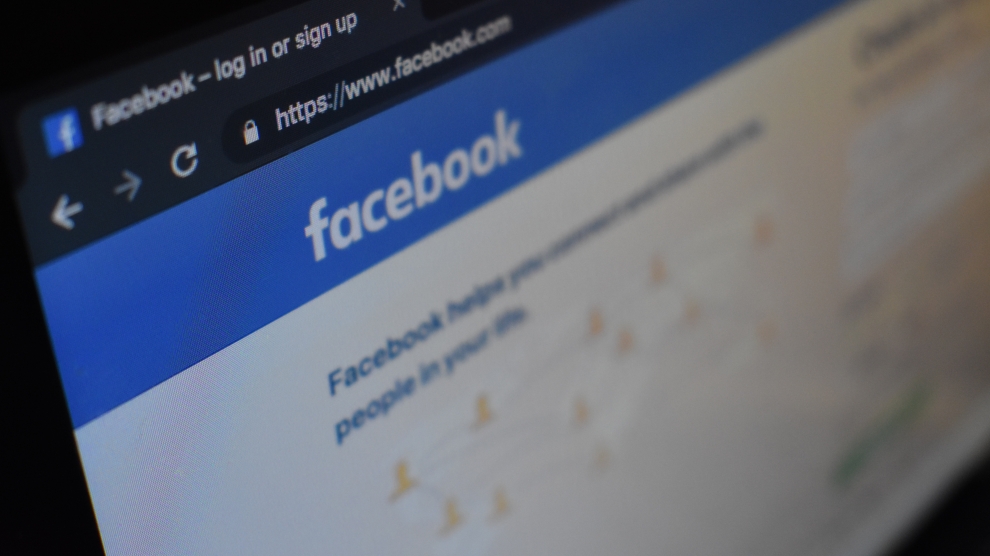 The Hungarian Competition Authority (GVH) fined tech giant Facebook for 3.6 million euros, the highest fine that the GVH has ever imposed in a consumer protection case.

Hungary accused Facebook of infringement of the competition law when it advertised its services as being free of charge on its home page and Help Centre. While it was true that users did not have to pay for the concerned services, Facebook benefited economically from the users’ data and activities, with users in this way paying for the services provided by the undertaking.

“We can get a lot of valuable online services free of charge,” said Margrethe Vestager, Executive Vice President of the European Commission. “But there’s no such thing as a free lunch. We still pay for these services – not in cash, perhaps, but with our data. But the expectation that things on the Internet should naturally be free has helped to dull our suspicions. And so we’ve accepted a sort of Faustian bargain – and to save a few kroner today, we’ve accepted an uncertain, unlimited risk for the future.”

According to the Authority, the slogans It’s free and anyone can join and Free and always will be used by Facebook might have confused users both in terms of the responsibility relating to the use and in terms of the contractual obligations, as the slogans implied the absence of risks and obligations while there was actually a multi-level user commitment in the background which, in addition, were not fully transparent due of the complexity of the processed data.

Similar decisions had been made in both the United States and Europe in relation to the conduct of Facebook. In April 2019 Facebook updated its conditions of use and services due to the pressure that was being exerted by the European Commission and Consumer Protection Authorities of Member States.