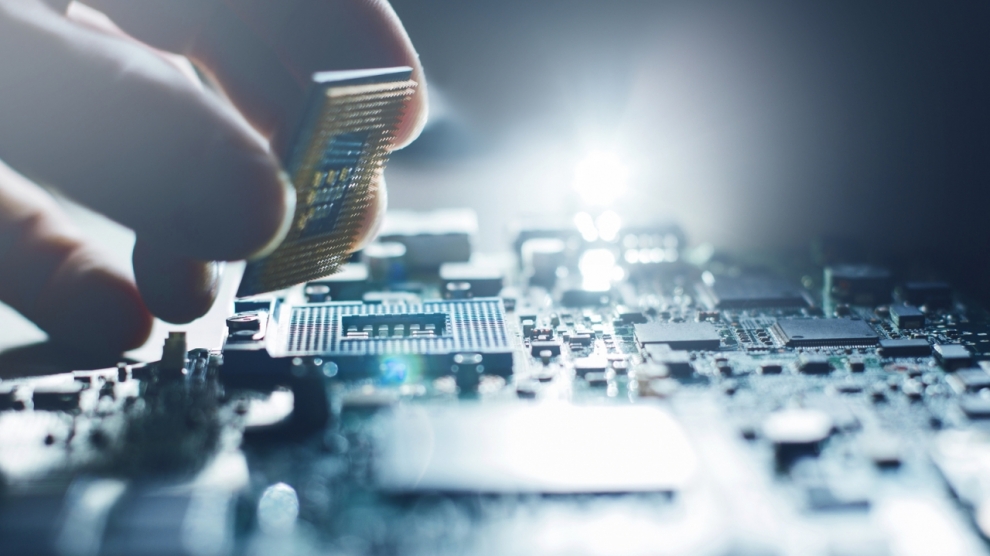 The ICT sector, with over 420 firms, has been one of the fastest developing sectors in Bosnia and Herzegovina (BiH) over the last few years. According to the Foreign Investment Promotion Agency (FIPA), its share of the country’s GDP amounts to 80 million euros. In 2016, the number of IT people employed by ICT companies increased by 97 per cent compared to 2010, and net profits of ICT firms have doubled.

“There are a number of factors that have enabled the ICT sector to grow over the last few years,” Sean Alimajstorovic, director at Digitalini Group, tells Emerging Europe. “The first one being digital technology itself both in terms of infrastructure improvements and its new applications. The other factor which has heavily influenced that growth is the expertise of teams on the ground as well as costs that associated with setting up, running and maintaining operations. A number of companies are running continuous professional development programmes as well as academies, and that in itself has helped shape the sector’s growth,” he adds.

During an investment seminar organised in London in November, some of its participants brought up some of the challenges of doing business in Bosnia and Herzegovina, such as red tape, corruption and the country’s less than positive image as an investment destination.

“I would say that this could be an obstacle in more traditional industry sectors, but I cannot see it being an issue in terms of ICT. A lot of the work packages are usually delivered by small to medium sized teams and again with application of technology and virtual team set-ups you can pretty much avoid any obstacle in your path,” says Mr Alimajstorovic.

FIPA is counting on investment in other sectors too: manufacturing, energy, wood processing, tourism, to name a few. Once an investor visits to Bosnia and Hercegovina they are more inclined to do business there.

“And 70 per cent of our existing investors have reinvested in the country, which shows their satisfaction,” Gordan Milinić, FIPA’s director assured potential investors.

The EU accepted Bosnia and Herzegovina’s membership application in September 2016. The reform agenda implemented by the Council of Ministers and the governments of the Federation of Bosnia and Herzegovina and Republic Srpska is closely aligned with the EU’s new approach to economic governance in the Western Balkans and the Economic Reform Programme.

“We are trying to improve the environment for new investors, as we really need them,” says BiH’s Ambassador to London Branko T. Nesković and adds that the country hopes to become an EU member state in 2022-2023.

Rudi Kesic, the director and owner of Advantage Business Group believes that the investment potential in Bosnia and Herzegovina is immense, but structural economic reforms are needed to unlock it.

“If the government manages to achieve this, Bosnia can become the economic tiger of South Eastern Europe,” he told Emerging Europe. “One of the current issues is a complex legal and regulatory framework, as the country is divided into two governmental entities, which don’t really work together. There’s also a lack of transparency in business procedures, especially in calls for public tenders, which are not always transparent and some suggest a high level of corruption, involving the judicial structure and local government agencies.”

“One of the main issues is the fact that state institutions are still plagued with corruption, mentality, religion and other complex social properties of the nation, but I believe that the introduction of good laws and their persistent and effective enforcement will result in considerable improvement,” he continues.

Mr Kesic believes that the way forward is an injection of fresh blood, including bringing back young people who received their education abroad. “People who have lived in tolerant societies such as the UK and developed their capacities, young people hungry for success, who are ready to share their knowledge and make personal sacrifices for their country,” he says.

According to BiH’s central bank, the total FDI stock between 1994 and 2016 amounted to 6.6 billion euros, with Austria, Croatia and Serbia being the three largest investors, bringing in half of the capital, manufacturing, banking and telecommunications accounting for over 60 per cent. In the World Bank’s Doing Business Index 2018, BiH ranked 86th, down from 81st in 2017.