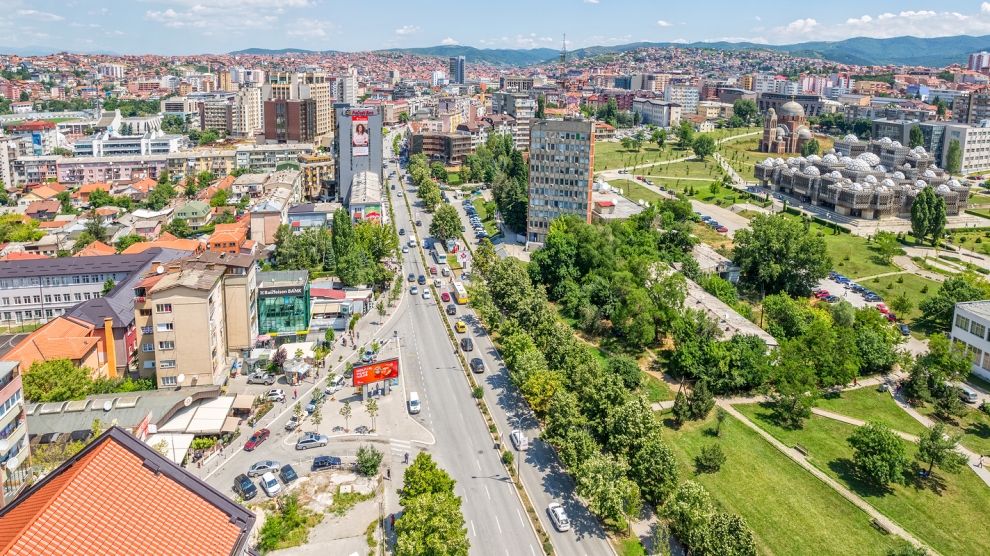 The International Monetary Fund (IMF) has announced that following three years of robust economic growth, Kosovo’s economy is expected to grow at 4.2 per cent in 2019 (from a projected four per cent in 2018) supported by a temporary increase in public investment. Over the medium term the IMF expects growth to remain at its potential of four per cent on the back of robust domestic demand and exports. The findings come at the conclusion of the fund’s latest assessment of the Kosovan economy.

The IMF also notes that stronger reform progress, especially in labour market and governance areas, could lead to even higher growth. However, there is an increased risk that spending pressures and tax revenue shortfalls could further crowd out productive spending or potentially increase the fiscal deficit and undermine confidence. Although a proposed new power plant would alleviate energy bottlenecks and provide an impulse to growth, it would widen the current account deficit during the construction phase and — depending on its financial arrangements — could significantly increase public debt.

The IMF’s assessment also points out that Kosovo’s structural challenges remain largely undented, and should be at the forefront of the policy agenda. An underdeveloped private and export sector, widespread informality and reliance on remittances are mirrored in high unemployment and inactivity rates, and a large trade deficit. Tackling these deep-rooted challenges through structural fiscal, financial sector, product and labor market reforms remain a priority to create the jobs and growth needed to reduce unemployment, outward migration, and the still wide income gap with the rest of Europe. However, in a complex political environment important structural reforms have stalled and pressures to introduce fiscally costly, populist initiatives have increased.