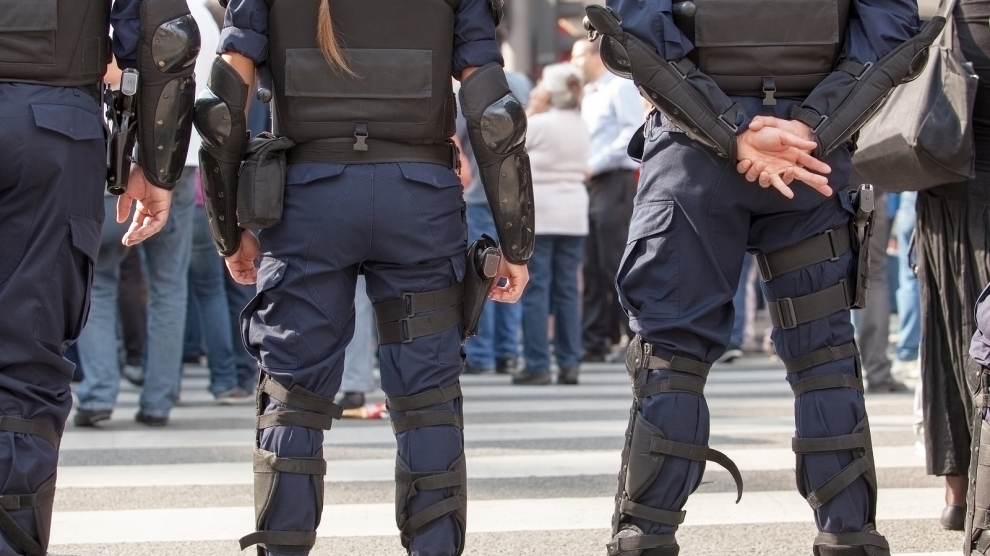 According to the latest Eurobarometer Survey published by the European Commission, immigration and terrorism are the two most important issues in the eleven EU member states of the emerging Europe region.

The survey, conducted in November 2018, reveals that Estonian, Czech, Slovenian and Hungarian citizens are the most concerned about immigration (68 per cent, 58 per cent, 58 per cent and 54 per cent respectively). All other emerging Europe EU member countries’ concerns in the topic exceed the EU average (40 per cent) – except Romania where it is 25 per cent.

In all 11 states, concerns about terrorism are higher than the EU average of 20 per cent. The highest rates are in the Czech Republic, Bulgaria and Croatia (with 42 per cent, 33 per cent and 32 per cent respectively).

The survey also finds that that Czechs, Bulgarians, Hungarians and Slovaks are the most opposed to helping refugees, and that the least tolerant nations towards non-EU migrants and refugees are Slovakia, the Czech Republic and Hungary.

With the exception of the Czech Republic and Slovenia, trust in the European Union is higher than the EU average (42 per cent) in all member states in emerging Europe. Lithuanians trust the EU the most in the whole of the bloc (65 per cent).

As for people who believe the EU has an overall positive image, the results of seven EU countries in the region are equal to or exceed the EU average (43 per cent). Support for the EU is highest in Bulgaria, Poland and Romania (all above 50 per cent). In emerging Europe, the number of those who believe that the EU has a rather negative image is the highest in the Czech Republic (32 per cent).

Council of Europe: Romania must do more to protect the rights of the disabled
Hungary’s top court rejects petition to annul ’Stop Soros’ law
Comment