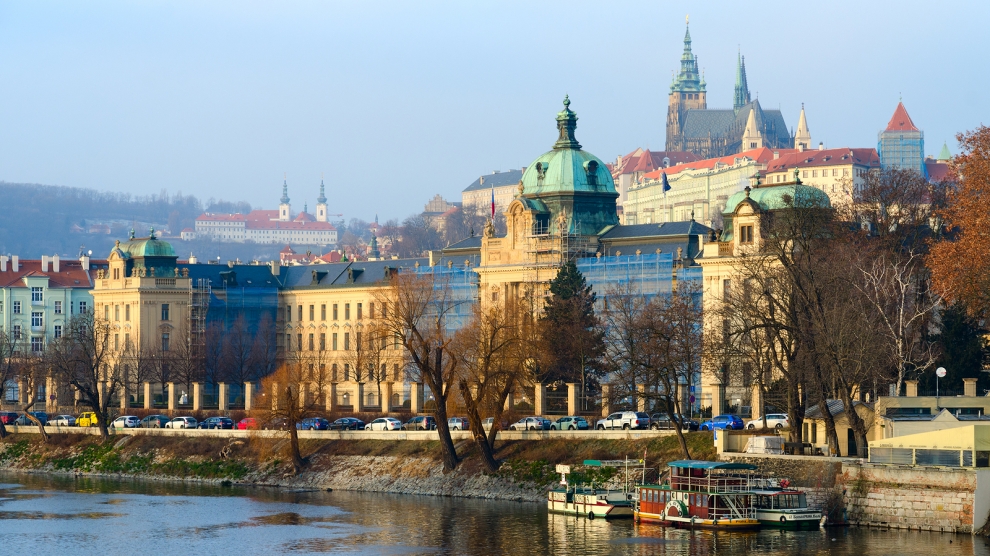 Total revenues remain below expectations in 2019. Employment incomes, tax revenues and social security are also gradually lagging behind expectations. And although corporate taxes have begun to generate higher revenues, they will probably end below the budget.

On the other hand, expenditures are growing faster than expected, but according to the Ministry of Finance, this is due to some expenditures that have already been paid prematurely.

However, the overall result of the public sector could end this year with a slightly positive result (0.3 per cent GDP compared to a 0.9 per cent of 2018) thanks to the performance of regions, towns and municipalities.