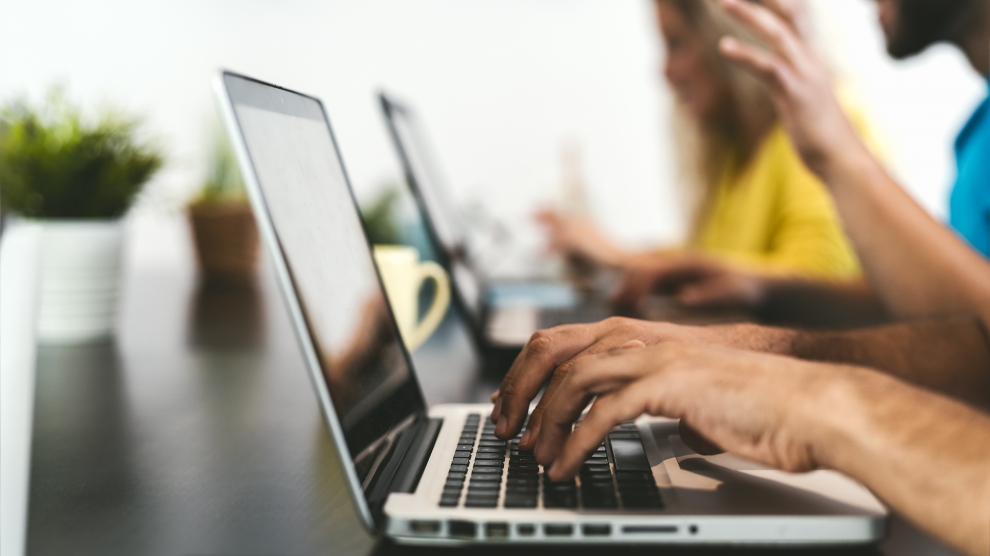 Executives from some of emerging Europe’s biggest companies and investment funds, as well as a former Bulgarian president, helped launch Tech Emerging Europe Advocates, a major new initiative connecting the region to the global tech community.

“We have come a long way over the past 30 years, but the region’s expertise in tech goes back even further. I was myself involved in the early days of artificial intelligence in Bulgaria back in the 1980s,” said Mr Plevneliev, who opened the launch event. “People don’t believe me, but it’s true.”

The language of investment

Mr Plevneliev’s network of former heads of state bodes well for TEEA’s members who will be able to instantly plug in to it.

“I can line up hundreds of former presidents who, like me, talk the language of investors,” he said.

But what are investors looking for?

This was one of the key questions posed to four strategic investors who took an in depth look at the investment climate as part of the launch event.

Alisée de Tonnac, co-founder of Seedstars Group, an international consulting, education and impact investment company headquartered in Geneva, Switzerland, believes that when looking for start-ups, the founding team is crucial.

“It comes down to gut feeling,” she said, “but we want to see some kind of track record. We are looking for entrepreneurs who can make a difference.”

According to Marek Dietl, the CEO of the Warsaw Stock Exchange, the largest capital market in the emerging Europe region, one issue for investors is making sure firms stay in emerging Europe.

“Keeping companies in the region and giving them opportunities to grow is the main challenge,” he said. He pointed to the recent, successful IPO of Polish firm Allegro as an example of just what the region is capable of. Shares in the e-commerce group leapt more than 60 per cent on their debut on October 12, giving the company a market value of almost 16 billion euros in Europe’s biggest initial public offering of the year.

“Warsaw is the second-largest VC support platform in Europe, after Berlin. We have the largest capital market, and the question is how companies can use this generous VC funding,” added Mr Dietl.

Mr Dietl has long been an advocate of companies from the region using local leverage to assist them in their attempts to go global.

Armine Galstyan, principal at SmartGate VC, a Silicon Valley pre-seed venture capital fund backed by Tim Draper and a network of entrepreneurs and professionals from the US, Europe, and MENA, says that in her native Armenia, for example, “you can’t build a start-up just for the local market. That would not make sense for investors. From day one, you must think global.”

“All countries in emerging Europe need to be thinking about brain drain. IT professionals can take their computers, buy a plane ticket, and go wherever they want,” added Lenna Koszarny, CEO of Horizon Capital, which, from its base in Ukraine, is one of emerging Europe’s leading private equity firms.

In closing the session, Marek Dietl said that he was optimistic about the future of the emerging Europe region, not least as there were “still so many companies in which to invest.”

“I’m really positive about our region and what I can see is that more and more investors share that optimism.”