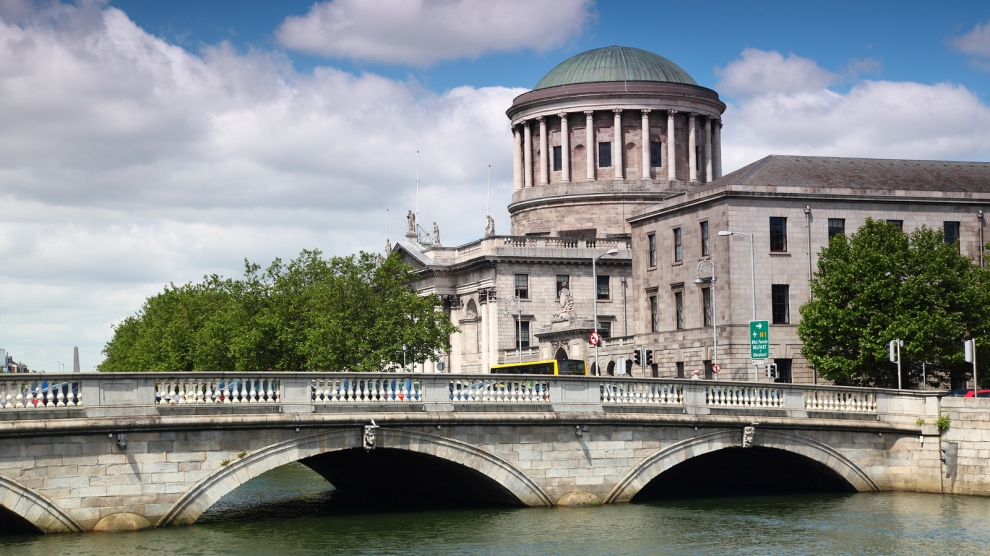 The High Court of Ireland has ordered that Polish man face trial in his native country despite finding “generalised and systemic” violations to the independence of Poland’s judiciary.

According to an article on Raidió Teilifís Éireann (RTÉ), Ireland’s National Public Service Broadcaster, Artur Clemer, aged 31, was arrested in Ireland on a European arrest warrant on drug trafficking charges in May 2017. He refused to be handed over to Polish authorities, claiming that due to legal reforms in Poland, he might not get a fair trial.

Poland’s ruling Law and Justice (PiS) party has introduced a myriad of controversial judicial changes to reform what it claims is an inefficient and sometimes corrupt judicial system. The European Commission last December took the unprecedented step of triggering Article 7 of the EU Treaty against Poland, stepping up pressure on Warsaw over controversial changes to the judicial system by the ruling conservatives.

The European Court of Justice delivered a decision on the matter in July 2018, stating that the Polish man would not have to be extradited if the Irish court, found that he runs a “real risk” of not receiving a fair trial in his native country.

However, according to Justice Aileen Donnelly, the judge in charge of the case in Ireland, while the High Court had originally found “generalised and systemic violations to the independence of the Polish judiciary which gave rise to a real risk that fair trial rights would be breached,” in the end the High Court concluded that such breach did not give rise to a real risk that Mr Celmer’s right to a fair trial would be denied.

“It is important to state that it is the courts in Poland and, perhaps if he were to be convicted and have that conviction upheld on appeal, the European Court of Human Rights (ECHR), that will have to decide whether any trial of this respondent (Mr Celmer) actually meets the Polish and ECHR standards respectively of right to a fair trial before an independent and impartial judiciary,” said Judge Donnelly.

The case will be brought before the High Court again on November 26, where Mr Clemer’s lawyers will have the right to appeal Judge Donnelly’s decision to extradite him.