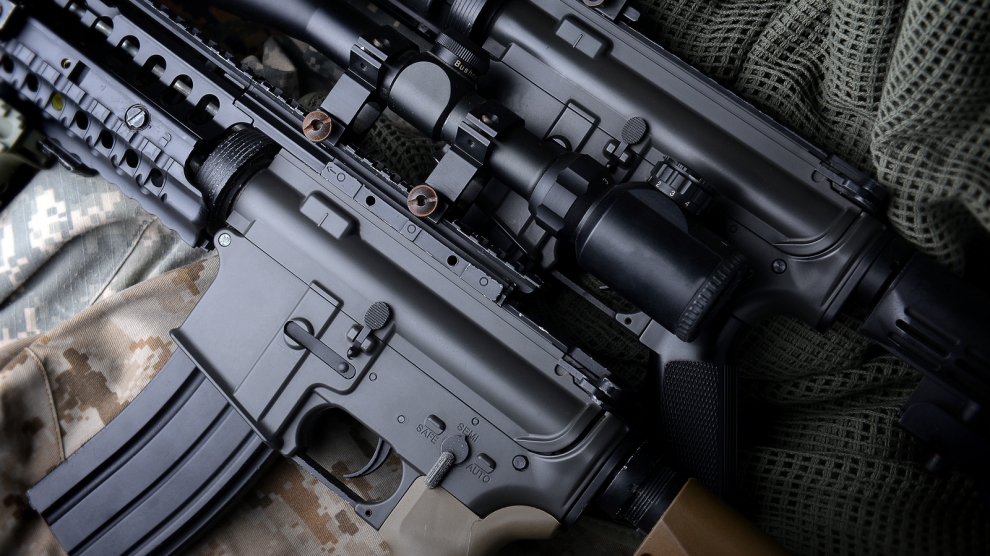 The parliament of the partially-recognised Republic of Kosovo is set to decide on December 14 if it will transform the country’s security forces (KSF) into a regular army.

Kosovo’s current security forces are tasked with conducting crisis response operations in the country and abroad and civil protection operations in Kosovo. It is 4,000-strong and equipped with light weaponry, but the Kosovo government plans to transform it into an army.

NATO has already expressed criticism. Secretary-General Jens Stoltenberg told reporters in Brussels that Kosovo’s army plans are “ill-timed” and go “against the advice of many NATO allies. NATO supports Kosovo’s security force in its current mandate.”

However, Kosovo’s Prime Minister Ramush Haradinaj has since told Mr Stoltenberg that Kosovo remains committed to establishing a regular army. “This sovereign decision of Kosovo, which will be voted on December 14, contains in itself the vision and will of the citizens of Kosovo to preserve and defend Western values,” Mr Haradinaj wrote on Facebook after talking to the NATO leader.

The United States, on the other hand, openly supports the formation of a Kosovo army. US ambassador to Kosovo, Philip Kosnett, said: “We think that the KSF’s evolution into Kosovo’s armed forces is a positive step and that it is only natural for Kosovo as a sovereign and independent country to have its own defence capability,” he said, adding that the US has invested money and training in the development of the KSF. “This is a process that will take many years,” he added.

Serbia has unsurprisingly voiced concerns. Prime Minister Ana Brnabić suggested that any creation of a standing army in Kosovo could provoke military intervention by Belgrade. Serbian politicians maintain that a Kosovo army could be used to expel remaining minority Serbs from Kosovo, an accusation denied by Kosovar leaders. “I am hoping we would never have to use it (the army), but this is currently one of the options on the table as we do not want to watch this ethnic cleansing,” Ms Brnabić told reporters in Belgrade.

Political analysts believe that Serbia is highly unlikely to undertake any sort of military action against Kosovo, given the country’s aspirations towards joining the EU. Milan Karagaca, a former military diplomat and a member of a Belgrade think tank, the Centre for Foreign Policy, said “Brnabić’s claims are in conflict with a recent statement from President Aleksandar Vučić, who said that sending the (Serbian) army to Kosovo would lead to direct conflict with NATO.”

However, Mr Vučić has said that plans to introduce a Kosovo army and Kosovo’s recent hike in tariffs on imports from Serbia and Bosnia and Herzegovina are intended to “force Serbs out” of Kosovo.