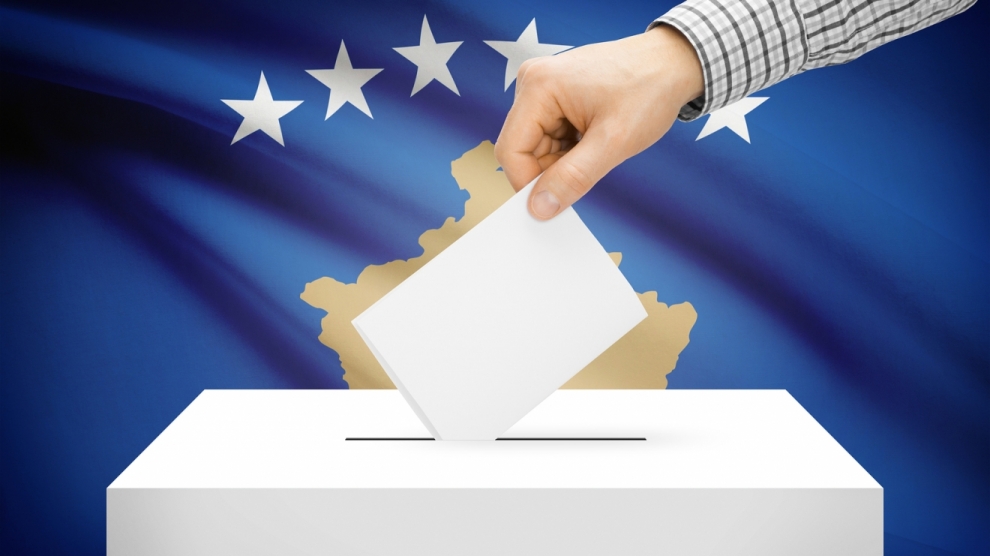 Kosovo’s president, Hashim Thaçi, has announced that the country will hold a parliamentary election on October 6.

“Kosovo needs a functional and accountable government that can deal with the challenges of the state and the society,” said Mr Thaçi.

The announcement follows the resignation in July of the prime minister, Ramush Haradinaj. Mr Haradinaj, a former leader of the Kosovo Liberation Army (KLA), resigned after being summonsed to face a special war crimes tribunal in The Hague.

Kosovo’s MPs unanimously voted to dissolve parliament on August 22 after all of the country’s major political parties agreed that only a fresh election could break the current political deadlock.

The Democratic Party of Kosovo, the largest party in Mr Haradinaj’s coalition, is expected to win the election but is unlikely to have enough seats to form a government without coalition partners.

The new government will be expected to relaunch talks with Serbia on normalising relations.

Mr Thaçi and Mr Haradinaj had clashed on a number of occasions over how to best approach negotiations with Serbia, with the prime minister vehemently opposed to the president’s land swap plan (officially termed a ‘border correction’ by Mr Thaçi), which would involve exchanging predominantly ethnic Serb areas in northern Kosovo, such as Mitrovica, with areas of southern Serbia that are populated predominantly by ethnic Albanians, such as the Preševo Valley.