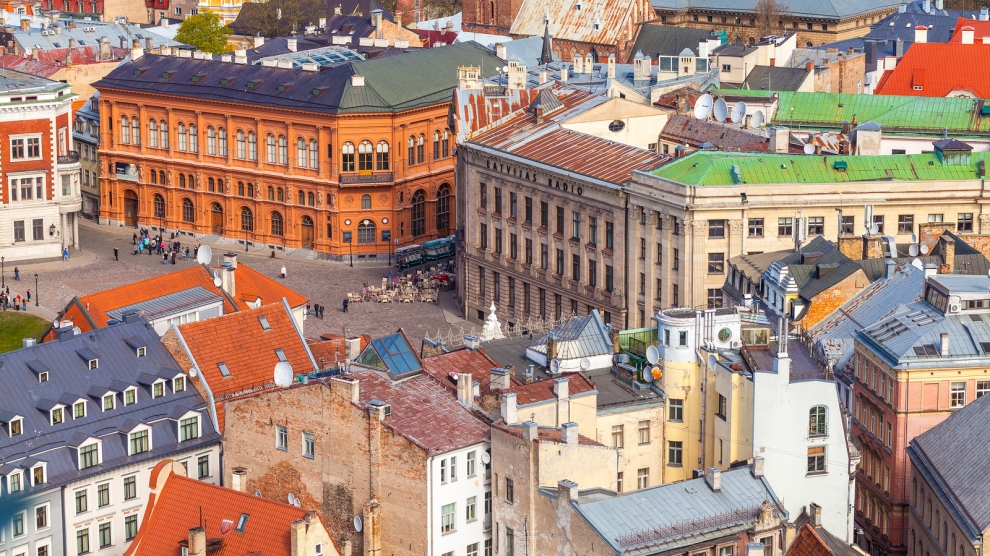 A report by Latvia’s finance ministry has revealed that the country’s payments to the EU budget could increase drastically in the case of a no-deal Brexit.

If the UK does, as is now expected, crash out of the EU without a deal on October 31, the report estimates that Latvia’s contributions could increase by 4.23 million euros in 2019, rising in 2020 to an increase of 23.27 million euros.

”There is a risk that in the medium term Latvia’s payments into the EU budget could increase in relation with the planned amount if Brexit takes place without an agreement and if EU member states fail to agree in the short term on measures to lessen the consequences of Brexit and avoid a negative impact on the EU budget,” the finance ministry states in its report.

In total, Latvia currently contributes 250 million euros to the EU budget. The projected increase in 2020 would see a 9.3 per cent rise.

Other EU countries are likely to see similar increases.

In the case of a no deal, the EU will need to make up for the loss of a net contribution of 10 billion euros. Currently the UK contributes approximately 16 billion euros and receives six billion euros back in funding, out of a total EU budget of 140 billion euros, according Iain Begg from the London School of Economics. He further notes that the EU will potentially have to cough up the extra costs of re-establishing new security and bureaucratic frameworks without the UK.