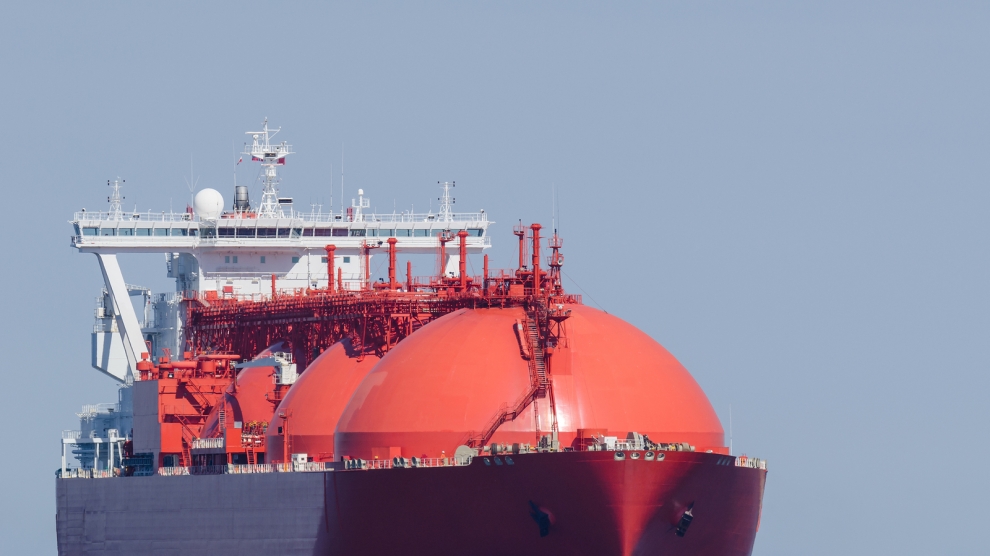 With the growing development of gas pipelines in the Baltic sea, it is unsurprising that Lithuania is taking steps to increase its footprint and reduce its dependence on gas supplied by Russia.

“We certainly see an interest from international trading houses to use this infrastructure – the terminal and the upcoming pipelines [Finland and Poland] – to access gas markets in Central and Eastern Europe,” Klaipedos Nafta CEO Mindaugas Jusius told Reuters.

“We keep getting queries whether we have capacities available for this. The nearest LNG terminal to ours, in Poland, is fully booked until 2035”, he said, adding, “our ambition is to achieve terminal utilisation of 40 to 50 per cent.”

In late 2018, it was announced that the LNG terminal in Poland would be expanding its capacity to 5.4 million tonnes per annum by 2021.

“The GIPL pipeline to Poland is due to open in 2021, and with it the prospect that Lithuania supplies Ukraine,” explained Mr Jusius.

For Klaipedos Nafta, investments do not stop in Lithuania. Reuters also reported that the company is involved the development of other LNG terminals in the world.

“Our ambition is to grow into the largest operator of LNG import terminals worldwide,” explains Mr Jusius.