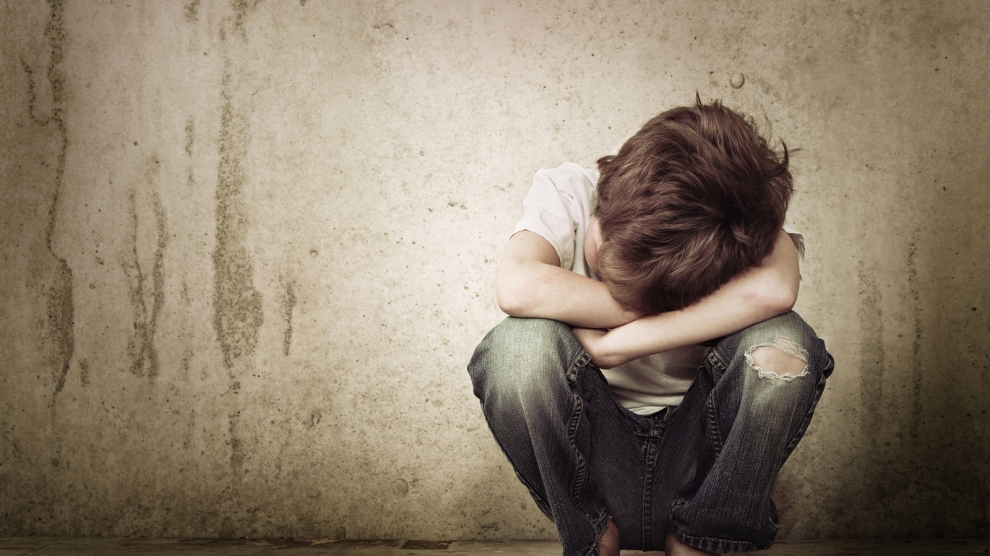 Lithuania has launched a major campaign designed to raise awareness about domestic violence. Called, Palaikyk (Support), the campaign highlights the fact that in 2017 almost 48,000 cases of domestic violence were registered in the country, with four out of five victims being women.

“The goal of the campaign was to draw attention to the fact that society cannot progress if we do not stop blaming the victims of domestic violence,” Agneta Skardžiuvienė, Lithuania’s equal opportunities ombudsperson tells Emerging Europe. “We wanted to show that it is a widespread problem and everyone can contribute by changing the attitude towards victims (women) who are experiencing domestic violence.”

The campaign included various events around the country, large visual posters put up around major cities, radio and TV advertisements, advertising on social media, in cinemas, supermarkets, and appearances on TV and radio shows.

The campaign posters featured real quotes from victims of domestic violence. Women said that these were the words they would hear from priests, police officers and others when they were trying to reach for help. In one, a priest says: “Family is the most precious thing. You must listen to your husband”. In another, a policeman asks: “What did you tell him? Perhaps you provoked him?”, while in another a judge asks: “Do you really need to destroy your marriage? Can’t you talk to your husband?”

According to a survey carried out by the office of the equal opportunities ombudsperson in 2017, victim-blaming practices are very common in Lithuania: 85 per cent of respondents agreed with the statement that a woman can break off a relationship with an abuser if she really wants to, while 53 per cent agreed with the statements that when men are accused of domestic violence, women tend to exaggerate or magnify the problem and that women often provoke domestic violence against them. Most shockingly, 27 per cent stated that some women like it when men use force against them.

As Ms Skardžiuvienė explains: “the results have shown that people in Lithuania very often do not recognise different forms of violence against women. To the question what forms of violence comes to your mind when you think of domestic violence, 72 per cent of respondents named physical, 25 per cent said psychological and 6 per cent claimed sexual violence. Only a few respondents named economic violence as a form of domestic abuse.”

One positive outcome of the survey, according to Ms Skardžiuvienė, is that the vast majority of respondents agreed that the victims of domestic violence must be helped.

“The biggest challenge was to find women who would like to share their stories openly,” said Ms Skardžiuvienė. “It was a real reflection of how strong the fear and social condemnation is, and how hostile our social environment is towards survivors of domestic violence. However, this time we wanted to encourage members of society to make a change by offering support and providing assistance. Hopefully it spur positive changes within society as the campaign has received a lot of attention and started many discussions.”

The hands of the ombudsperson are somewhat tied, however, as she cannot pursue legal proceedings against offenders, even if victims come forward.

“As the equality body we can only implement awareness raising campaigns to inform society about the questions related to equal opportunities and equal treatment. All women who decided to share their stories before or during the campaign were guaranteed our full support in choosing the best way for them to tell us their story. Almost all of them did not want to be shown or introduced by their real names and preferred to share their stories anonymously,” explains Ms Skardžiuvienė.

“Violence is a choice, made by the perpetrator. The abuser chooses who he or she wants to use violence against. Domestic violence does not have a social face, it is happening everywhere, and is not dependent on social status or economic circumstances,” concludes Ms Skardžiuvienė.