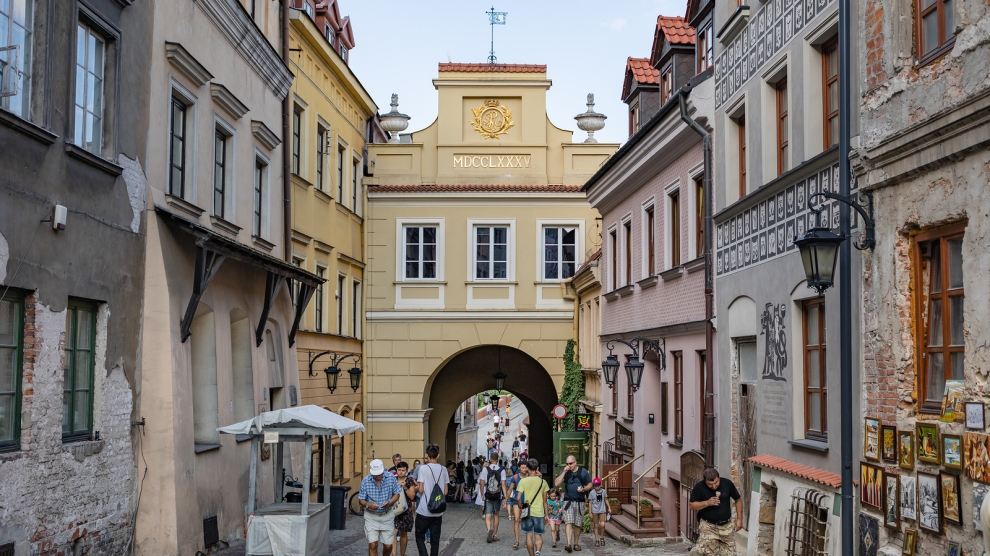 Over the past 20 years, Poland has become the undisputed leader of the business shared services (BSS) sector in Europe. Investors, however, who were until now inclined to locate their BSS centres in Poland’s largest cities, are increasingly attracted to new, dynamic locations, of which Lublin is one.

A new report, prepared by Pro Progressio, a foundation which supports cities in attracting foreign investment, outlines the reasons for Lublin’s success. The city has been successfully strengthening its position in the Polish BSS sector for many years. The city has been widely associated with the IT industry and has significantly developed what it can offer to companies representing both the world of shared service centres as well as outsourcing in a number of different business lines.

“Lublin is one of the most important business locations in eastern Poland,” said Wiktor Doktór, CEO of the Pro Progressio Foundation and one of the founding members of Emerging Europe Alliance. “The city is already home to nearly 80 operation centres of Polish and international BSS companies. This is already the third edition of the Focus on Lublin Report and it is great to see how the city is growing its business potential.”

“The availability of modern office space, a mature labour market, impressive educational potential, infrastructure, factors conducive to high quality of life, as well as public administration support and cost attractiveness make Lublin one of the emerging stars of the BSS sector in Poland,” added Dr Krzysztof Senger, a board member of the Polish Investment and Trade Agency, which assisted Pro Progressio in the preparation of the report.

“Pro Progressio recommends Lublin as a business location for companies from the areas of BPO, SSC, IT, Call Contact Centre and R&D. In terms of the costs of running a business as well as access to human resources and modern office space, but also the cooperation of local universities with business and local government, Lublin is a model to follow for other Polish cities,” concludes Mr Doktór.

A further of evidence of Lublin’s increasing importance as a key business location, the city has been chose to host Emerging Europe’s landmark Global Summit, which takes place from September 4-6. More details about the event can be found here.