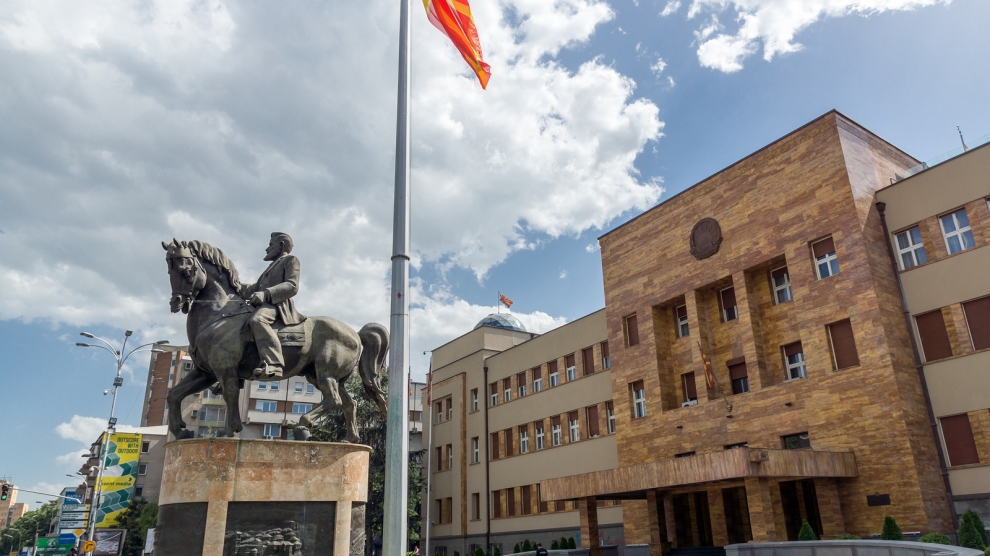 Macedonian parliament has set September 30 as the date for a nationwide referendum on the country’s historic name agreement with Greece, under which Macedonia agreed to change its official name to Republic of North Macedonia, while Greece agreed to lift its veto on Macedonia’s EU and NATO integration. The referendum question will be: “Do you support EU and NATO membership by accepting the deal between Macedonia and Greece?”.

The date was agreed upon by a small majority: 67 of the country’s120 MPs. If the referendum is appproved, Macedonia will be one step closer to officially changing the country’s name, thus expediting Macedonia’s Euro-Atlantic integration.

“I know the decision is not easy. I know this issue is serious and at moments painful for all of us. But EU and NATO is the only alternative…for Macedonia’s prosperity,” said Tomislav Tuntev, an MP from the main ruling Social Democratic Union of Macedonia, speaking on behalf of the MPs who had submitted the referendum initiative.

Political analysts, however, have been sceptical of the name deal being fully finalised: Dr Dimitar Bechev, visiting scholar at the Centre for European Studies at Harvard University, tweeted: “Even if [Macedonian Prime Minister] Zaev wins, parliament has to amend the constitution to change the country’s name to “North Macedonia”. How on earth is he getting a 2/3 majority there?”

While MPs from the ruling parties and some opposition parties strongly support the referendum, MPs from the main opposition party, the nationalist VMRO-DPMNE, were absent from the session. In addition, the country’s president, Gjorge Ivanov, who himself hails from VMRO-DPMNE, has publicly stated that he would not sign off on the name deal. VMRO-DPMNE has called the referendum question manipulative, stating the agreement with Greece should not be linked with the country’s EU and NATO membership bids.