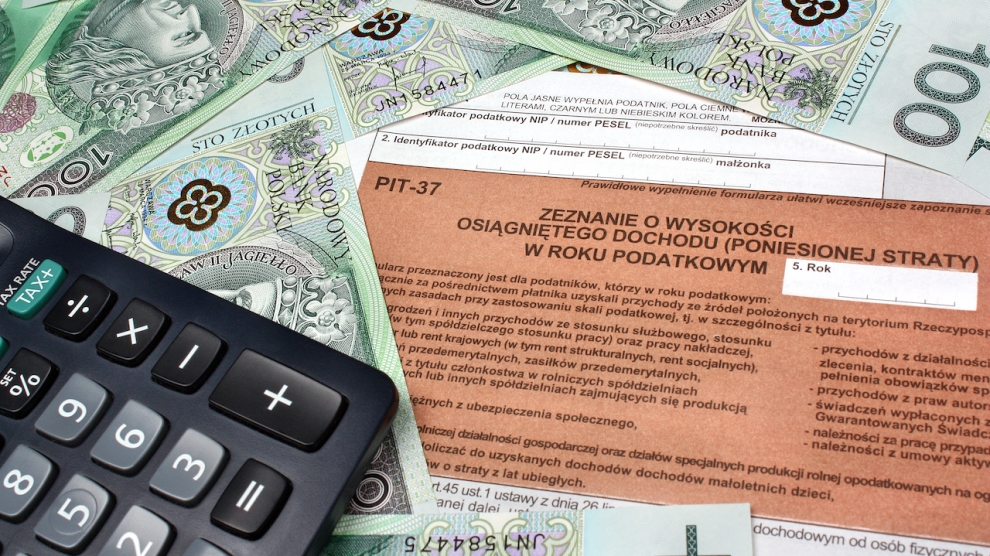 Thanks to technology, economies around the world have made it substantially easier for their businesses to pay taxes, according to Paying Taxes 2020, an annual study of tax administration around the globe produced by PwC and the World Bank Group.

The global average of the compliance burden for business taxation remained relatively stable across the four key measures used to evaluate the ease of paying taxes for businesses: time to comply, number of payments, total tax and contribution rate and a post-filing index.

“For all governments, effective tax administration is a priority,” commented Rita Ramalho, Senior Manager of the World Bank’s Global Indicators Group. “How well the tax administration functions can influence perceptions of government broadly. If paying taxes is seen as easy, straightforward, and fair, it will reflect well and can generate support for the collection of revenues that are important to providing much-needed services.”

“The results of this study show that it is vital that governments and tax authorities continue to invest in modernising their tax administration systems,” said Andrew Packman, leader for Tax Transparency and Total Tax Contribution at PwC.

Where economies have been unable to implement technology successfully, they continue to risk missing opportunities to make it easier and quicker for entities to comply with tax obligations and for governments to monitor that compliance.

Emerging Europe has seen the most reforms since 2004, with the average time to comply decreasing to 219 hours. The region also shows the biggest decrease in the number of payments, except for Azerbaijan where unemployment insurance, levied on both employers and employees, was introduced in 2018. The insurance is filed jointly online, but separate electronic payments are made for the employers’ and employees’ contributions, increasing the number of payments indicator by two.

In Romania, there was a major shift in the burden of social security contributions (SSCs) from employees to employers. A positive outcome for businesses, but there were some unintended consequences for many of them, especially those in the technology sector, as the Government left the burden-sharing decisions up to businesses. The Government eliminated six labour taxes borne by the employers and introduced a new work insurance contribution of 2.25 per cent of gross salaries. At the same time, employees’ SSCs were increased from 16.5 per cent to 35.0 per cent of gross salaries.

However, modern technologies also pose a number of complex questions for tax policy, such as: how to tax a multinational business on sales into a territory where it has little or no physical presence; how to assign a value to user-generated data and content and then build that into the taxation of multinational enterprises; and how to compensate for the possible reduction in labour tax revenues resulting from the automation of routine tasks.

“All governments will need to understand the implications of any new consensus that emerges with respect to the current work by the OECD and the G20 on the taxation of the digital economy,” said Mr Packman.