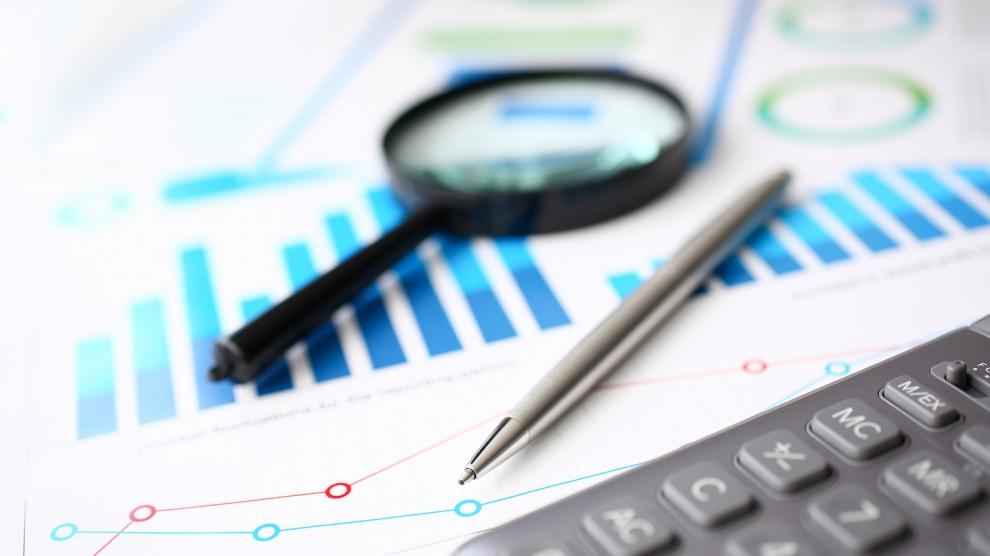 In its latest Index of Economic Freedom, the Heritage Foundation, a US think tank, reports that 132 countries around the world have increased their levels of economic freedom, while only 47 have recorded declines,

According to the Heritage Foundation it was notable that the Baltic States have tried to follow the Hong Kong and Singapore example as small nations that open themselves to capital and competition, and they have largely prospered because of it. However, all of their scores dropped compared to 2018 (Estonia -2.2, Lithuania -1.1 and Latvia -3.2).

“These small score drops reflect changes in the areas related to the rule of law and size of government,” explains Anthony Kim, research manager and editor of the Index of Economic Freedom.

“More specifically, judicial effectiveness, which is measured by perception and survey-based data points, records slightly negative trends in all three countries. While overall fiscal soundness has been in place, government spending has been inching up too. In the case of Estonia, while the banking sector remains stable, the sector had been hit by a number of negative developments in terms of transparency and accountability,” he continues.

Generally, Europe still struggles with a variety of policy barriers to vigorous economic expansion, such as overly protective and costly labour regulations, high tax burdens, various market-distorting subsidies, and continuing problems in public finance caused by years of public-sector expansion. The result has been stagnant economic growth, which has exacerbated the burden of fiscal deficits and mounting debt in a number of countries in the region.

An outstanding example was Albania which, in order to promote its EU candidacy, has been transitioning to a more open and flexible economic system by implementing substantial restructuring. The entrepreneurial sector has grown thanks to a competitive trade regime supported by a relatively efficient regulatory framework.

“Georgia is one of the notable performers, particularly over the 25 years of the Index history. The country has pushed forward by adopting necessary reforms in key policy areas of economic freedom such as regulatory efficiency, market openness, taxation, and fiscal management. In more recent years, Georgia has been paying greater attention to more institutional aspects of reform specially related to strengthening the rule of law and improving government integrity. It is notable that Georgia has moved into a “mostly free” economy from a “repressed” economy over the past 25 years,” Mr Kim tells Emerging Europe.

On the other hand, Montenegro registered the biggest drop (-3.8 points) in the region. The economy is growing, but future prospects are uncertain in the absence of major policy reforms. Privatisation of state-owned enterprises has slowed, and the institutional commitment to strong protection of property rights or effective measures against corruption remains weak.

Overall most of emerging Europe countries fall into the category of “moderately free”, giving hope for further improvements.

“It is in the area of government size that the European countries tend to lose points in their economic freedom scores. Many of the economies in Europe that were built on a quasi-market welfare state model are looking for ways to improve their competitiveness. It remains a critical task advancing market openness and regulatory efficiency while drawing the score and size of government into a more practical yet messy level,” Mr Kim concludes.