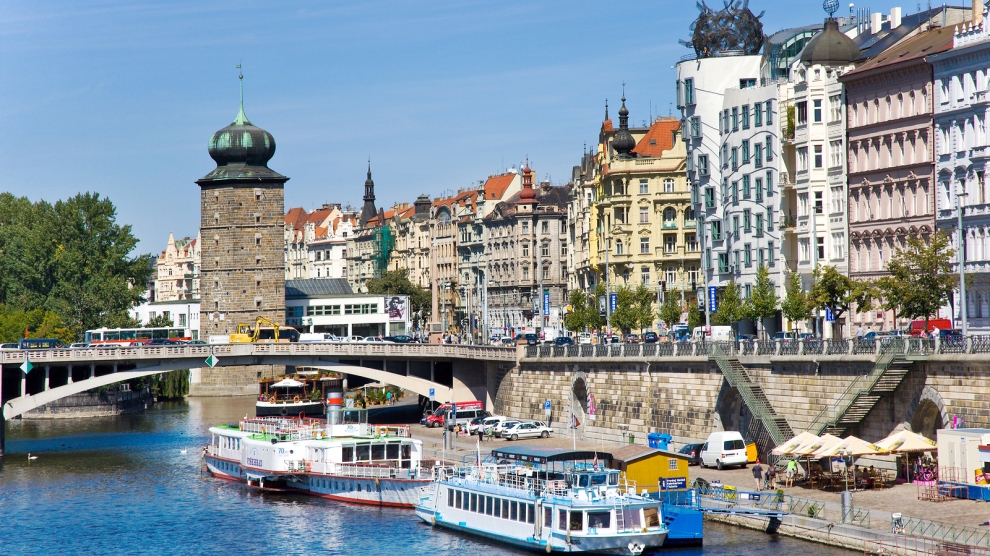 The World Economic Forum’s (WEF) latest Global Competitiveness Report shows that much of emerging Europe continues to lag behind the rest of the continent.

“The greatest disparities in the region [Europe] lie in national innovation ecosystems, with countries in Eastern Europe and the Balkans lacking basic innovation infrastructure, while countries such as Germany and Switzerland set the global standards for innovation,” reads the report.

The most competitive country in emerging Europe is the Czech Republic in 29th position, the same as in 2017. Estonia is not far behind in 32nd, with Slovenia in 35th. Bulgaria remains in 51st position, ahead of its Balkan counterparts: Romania is one place below, Serbia is in 65th, Montenegro – 71st, Albania – 76th, Macedonia – 84th and Bosnia and Herzegovina – 91st. Bulgaria is even ahead of Greece and Turkey, who took 57th and 61st places respectively.

The criteria in which Bulgaria does best is ICT Adoption, ranking 30th globally, and Innovation Capability, ranking 48th. However, Bulgaria performed poorly in Health (70th) and Financial System, 71st.

Despite ranking a modest 69th overall, Azerbaijan can at least boast that it performs best out of all  countries from the Commonwealth of Independent States (CIS) for the Protection of Intellectual Property. The CIS is a regional intergovernmental organisation of 10 post-Soviet republics in Eurasia formed following the dissolution of the Soviet Union.

“When it comes to competitiveness, Europe is a story of contrasts, with four distinct groups: a very competitive north-west, including Switzerland; a relatively competitive south-west, led by France; a rising northeast region, led by Poland, Czech Republic and the Baltic countries, which rank on par with or higher than several Western European economies on several aspects of competitiveness; and the south-eastern region—in particular, the Balkan countries—which lags behind the other groups,” states the report.

The Report goes on to add: “The consequences of the 2007-2010 financial crisis still linger in the form of broken trust between a large part of the European electorate and the continent’s political elites—and more concretely in the form of continued overleveraged government balance sheets. Added fragility comes from continuing shifts in political alignment and ideology, with the appearance of a growing voter base for populist parties across Europe. In addition, Brexit remains unresolved.”