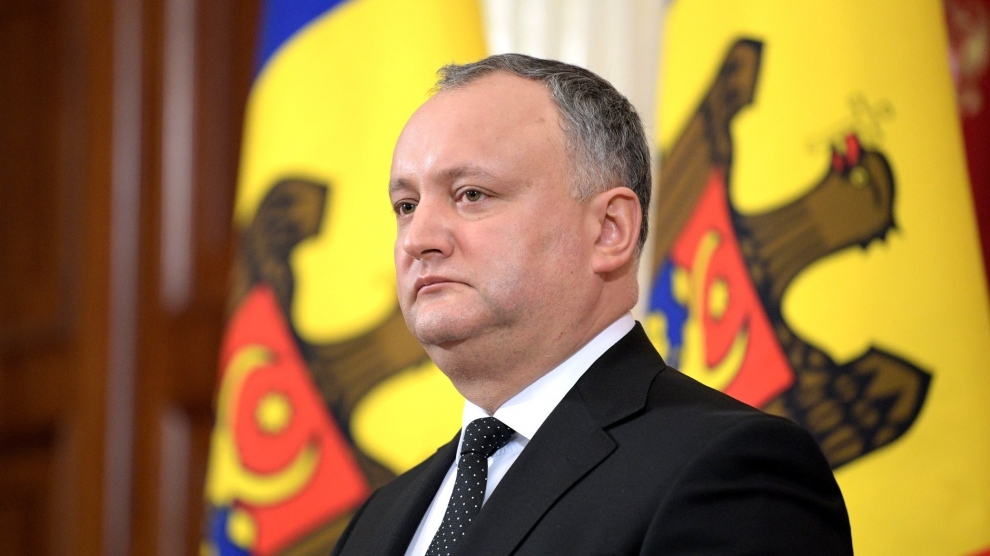 Moldova’s socialist president Igor Dodon said on August 9 that he will promulgate a controversial law which allows for an amnesty of all undeclared income and wealth on payment of a three per cent tax.

“While this much-delayed law has many flaws, we can iron those out later on,” said Mr Dodon, adding that the law brings order to the budget, “where until now there had been only chaos.” Mr Dodon also claimed that the law will provide a socialist government with a sound platform on which to build, “when it comes to power after the elections.”

Dorin Chirtoacă, a former mayor of the Moldovan capital Chișinău and leader of the Liberal party, said that in promulgating the law Mr Dodon would become “an accomplice in the theft of billions of dollars,” referring to the banking scandal of 2014, when more than one billion US dollars disappeared from three Moldovan banks: Banca de Economii, Unibank and Banca Socială.

The EU’s head of mission in Moldova, Peter Mihalka, has said that the country should not apply the tax reform and capital amnesty bill, which, he claims, is “hasty and non-transparent.”

“Moldova has committed itself to better relations with the EU, and has signed both an Association Agreement and memorandum on macro-financial assistance. If this tax legislation, adopted in a hasty and opaque manner, is applied, it could lead to the violation of Moldova’s obligations,” said Mr Mihalka. “The legislation is incompatible with current reforms aimed at strengthening the rule of law, the fight against corruption, money laundering and organised crime, and improving the business climate.”