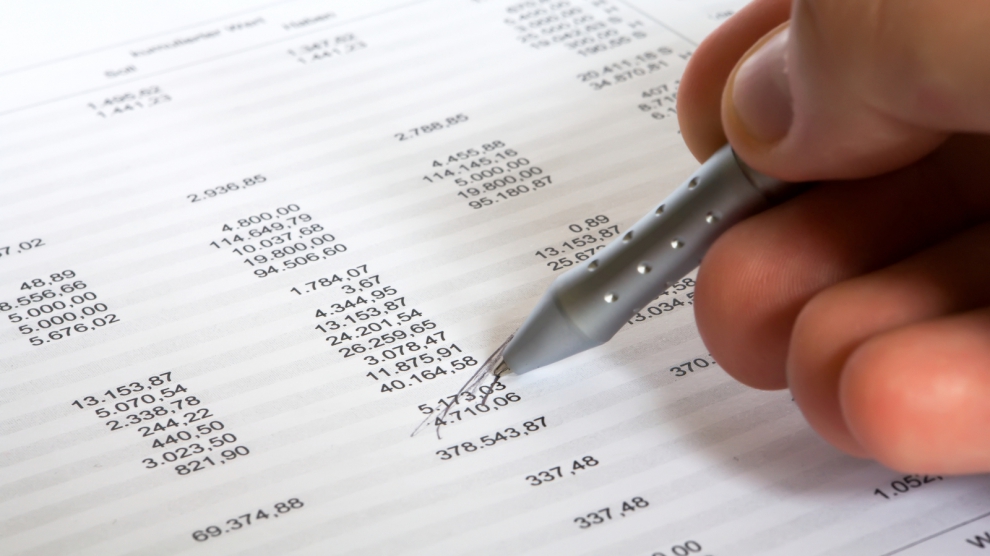 A new report, published by Moody’s Investors Service on January 17, claims that the outlook for sovereign creditworthiness in Central and Eastern Europe (CEE) is stable, reflecting solid economic growth in the region, which offsets structural and institutional challenges.

Most rating and outlook changes for CEE sovereigns in 2017 were positive, driven by strengthening fiscal metrics, on the back of improving economic prospects. Moody’s expects that growth rates in the CEE region will continue to exceed EU and euro area averages in 2018, but will moderate slightly to between 3 per cent and 4 per cent for most countries. This is due to slightly lower expected growth in the euro area, and the start of gradual monetary tightening in some CEE countries.

“Dynamic household consumption, and a continued recovery in investment will continue to drive growth in the CEE region,” says Daniela Re Fraschini, an associate vice-president at Moody’s and author of the report, Sovereigns – Central and Eastern Europe 2018. “This will help to further narrow the CEE region’s income gap with the remainder of the EU.”

The rating agency also expects that fiscal policy will remain expansionary in 2018 in most of the region. However fiscal space will shrink for many CEE countries in 2018 as revenue growth slows in line with moderating economic growth, and interest costs gradually rise driven by the normalisation of monetary policy.

In Moody’s view, this will exert pressure on the countries with the least favourable fiscal position, such as Romania (Baa3 stable) and Hungary (Baa3 stable), where structural deficits are set to widen further.

Despite the ongoing cyclical strength, Moody’s points out that structural impediments like demographic challenges and labour shortages are weighing on the CEE region’s potential growth.

Moreover, the need to adapt to future changes in the automotive industry as well as shifting EU funding levels might also pose challenges for the region’s medium- to longer-term growth outlook.

In addition, the rating agency says that a less predictable policy environment will constrain the credit profile of some sovereigns in the region. In this context, policy unpredictability will remain relevant for Poland (A2 stable) where judicial reform could potentially erode the rule of law and dampen economic sentiment and FDI.