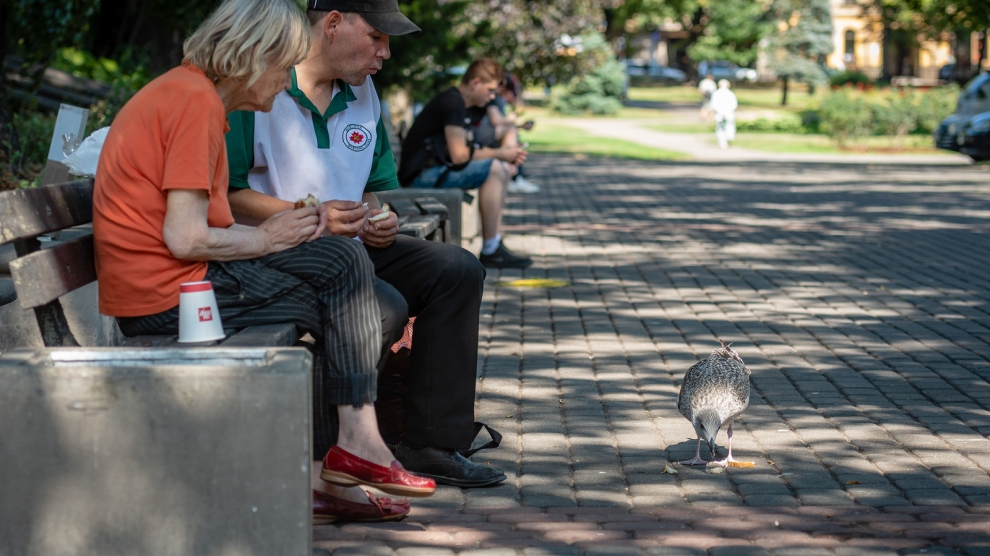 According to a recent survey run by Invalda INVL Asset Management (INVL) and SKDS, an independent research company, over half (56 per cent) of Latvian’s provide support to their retired parents, of which 30 per cent say that they provide financial support.

“Considering that the average pension in Latvia is 320 euros, it is clear that children are forced to support their retired parents to provide them with a decent life after retirement,” said Andrejs Martinovs CEO of INVL. “At the same time, one-third of residents of working age say that they have yet to put any thought into their own retirement, claiming that they intend to rely on their state pension or their children.”

Journalist and father of four Ansis Bogustovs believes that relying on children is not the way to go. “Although the thought of living in the home of one of your children sounds alluring, I think that would be difficult for them and us,” he said. “Instead you should spend your retirement doing what you like, not be dependent on your relatives. This is only possible if a person ensures their pension early in life.”