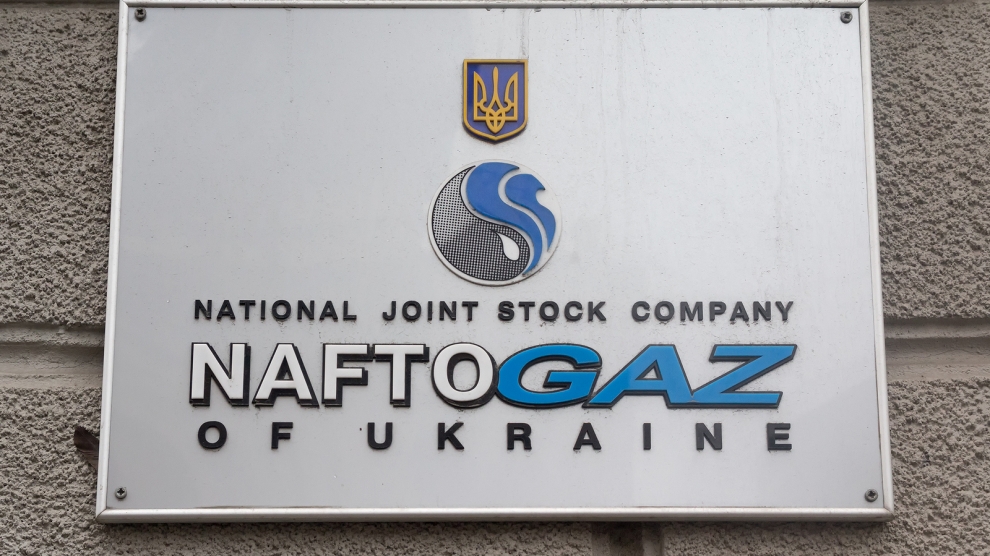 Andrey Kobolyev, the CEO of Ukraine’s national gas holding Naftogaz, has said that Ukraine will be able to continue the transit of Russian natural gas to European countries via its underground gas storage facilities even if Naftogaz and Russian energy giant Gazprom do not come to an agreement, the Voice of America has reported.

“We are fully confident that Ukraine can maintain gas supply (…) at least during the first quarter of 2020,” Mr Kobolyev told reporters in Brussels after the first round of gas talks between Ukraine and Russia, pointing to the 19.5 billion cubic metres of gas that has been accumulated by Naftogaz for fear of not reaching a deal with Gazprom on gas transit.

According to the Naftogaz CEO, the Ukrainian government will also aim to introduce EU-compatible legislation that would allow European companies to buy Russian natural gas at Ukraine’s eastern border. “By the end of this year, all the necessary changes can be made,” wrote Ukraine Business News, quoting Mr Kobolyev.

On September 20, Ukrainian energy minister Oleksiy Orzhel told reporters that Ukraine would remain open to buying Russian gas for non-transit use, provided that Gazprom’s prices would be set according to fair market practice.

Ukraine stopped importing natural gas directly from Russia in 2015 and has been purchasing Russia-exported gas from European suppliers, mainly through Slovakia.

The next round of the EU-mediated talks between the Ukrainian and Russian gas companies will take place in late October. While the European Commission continues to push for a 10-year deal, Gazprom CEO Aleksey Miller said that Ukraine should consider extending the existing gas contract between the countries, voicing concerns that Ukraine’s new gas transit operator company, which was recently announced by the Ukrainian government, would not be operational by 2020.