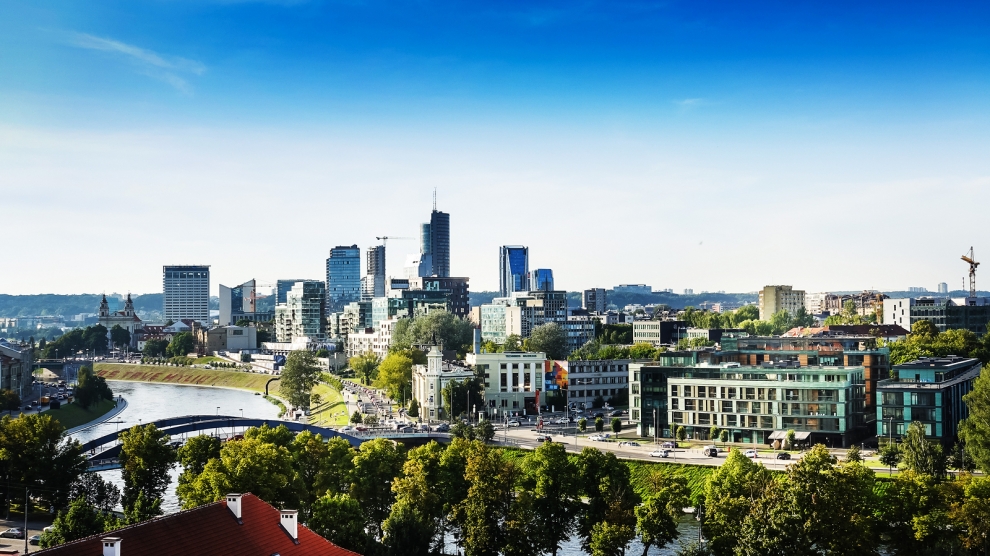 Over the next five years, the Baltic Innovation Fund 2 will invest in private equity and venture capital funds that focus on the Baltic States, with the goal of further developing equity investments into small and medium-sized enterprises (SMEs), to boost growth in the region.

Three national promotional institutions – KredEx (Estonia), Altum (Latvia) and Invega (Lithuania) – will each commit 26 million euros to the fund, with the EIF contributing a further 78 million euros. In addition, selected fund managers will have to bring in financing from private investors, which would bring the total amount available for investments into Baltic companies to over 300 million euros.

Pier Luigi Gilibert, chief executive of the EIF, stated, “The Baltic Innovation Fund is a perfect example how co-operation between the three Baltic states can bring powerful impact on the Baltic equity market. Via the BIF initiative, more than 435 million has been fundraised for investment in local companies, and we are proud that this capital has attracted local pension funds to participate more actively in the local ecosystem. Our continued partnership under the Baltic Innovation Fund 2 will further contribute to the development and long term sustainability of the Baltic equity market.”